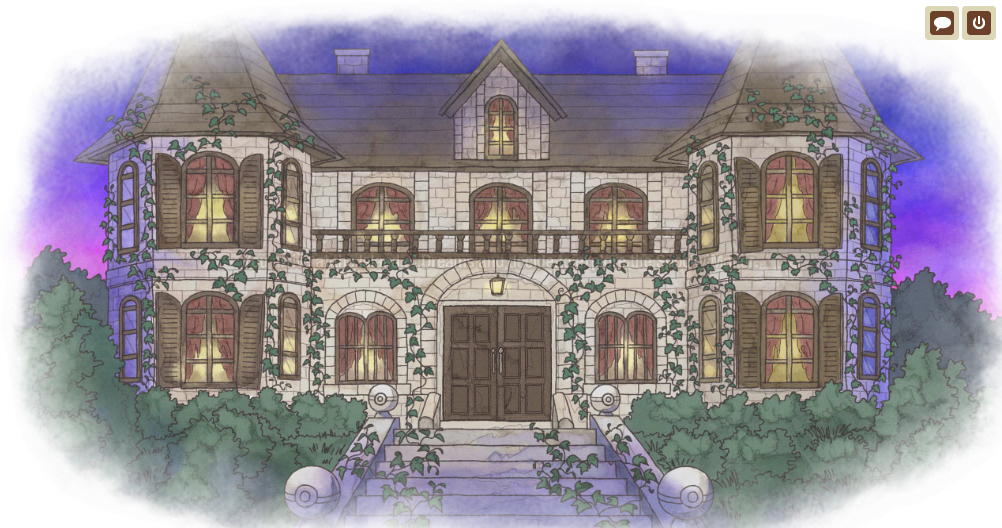 A much awaited Dream World expansion has finally been announced! A brand-new Island of Dreams area named “Spooky Manor” will become available internationally on September 28th. As expected by its name, this area is home to various Ghost, Dark and Psychic-type Pokémon, with the already confirmed ones being Misdreavus, Wobbuffet, Houndour, Duskull, Chimecho and Spiritomb. New berries and new furniture for your Dream World house (including the Manor!) will also become available through this area.

Here are some screenshots of the new area: 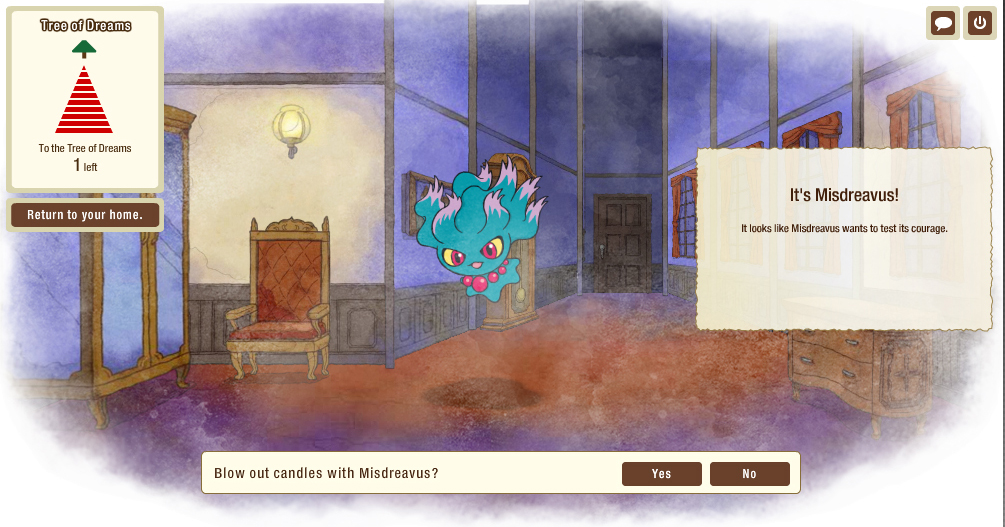 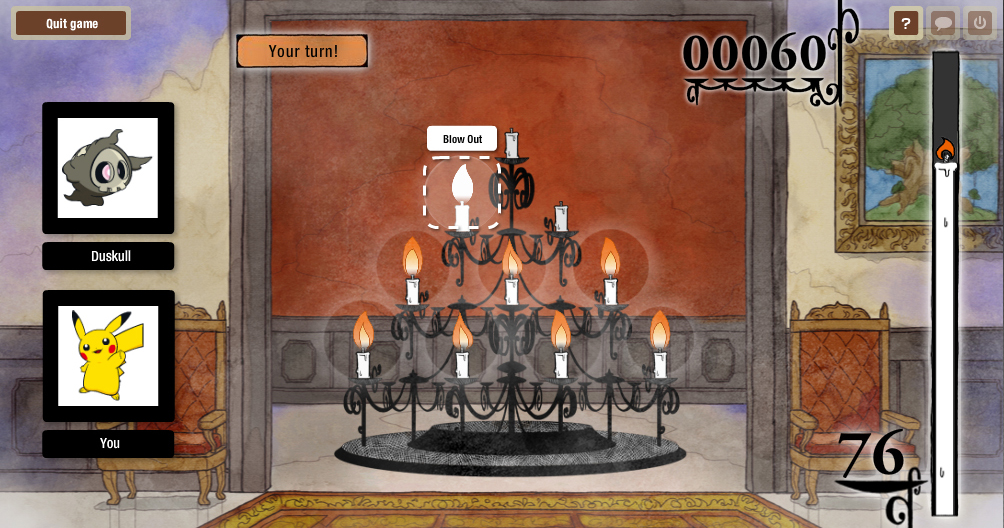 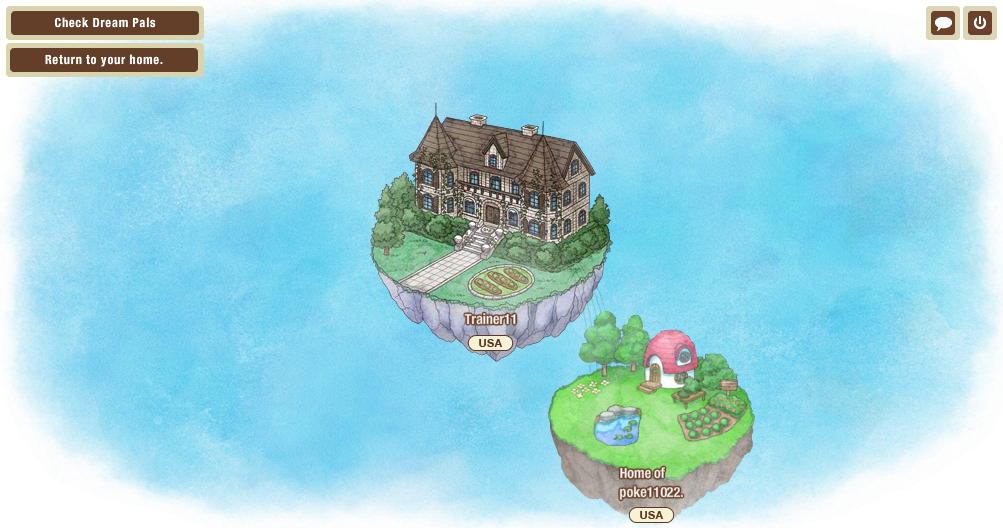 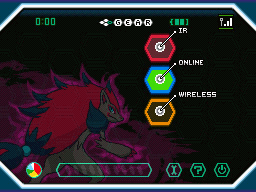 Update: Yet another C-Gear skin has become available for download via the PGL for European players. This time it’s the Zoroark skin that is alread up for download in the American PGL. The promotion will last until March 29th 2012 and the required password is EUPGLZOROARK11.