A 4th gameplay trailer has been uploaded to the official Pokémon Youtube account and it reveals the four Pokémon we saw in the leaked CoroCoro images a couple of days ago. The revealed Pokémon are:

Various other localized names were also revealed. The starting town will be known as Vaniville Town and the city with the first Gym is Santalune City. The player’s friends and rivals are Shauna, Tierno and Trevor while the opposite gender character will be named Calem (male) or Serena (female). The first Gym Leader’s name is Viola and her older sister who will guide you towards the Gym is named Alexa. 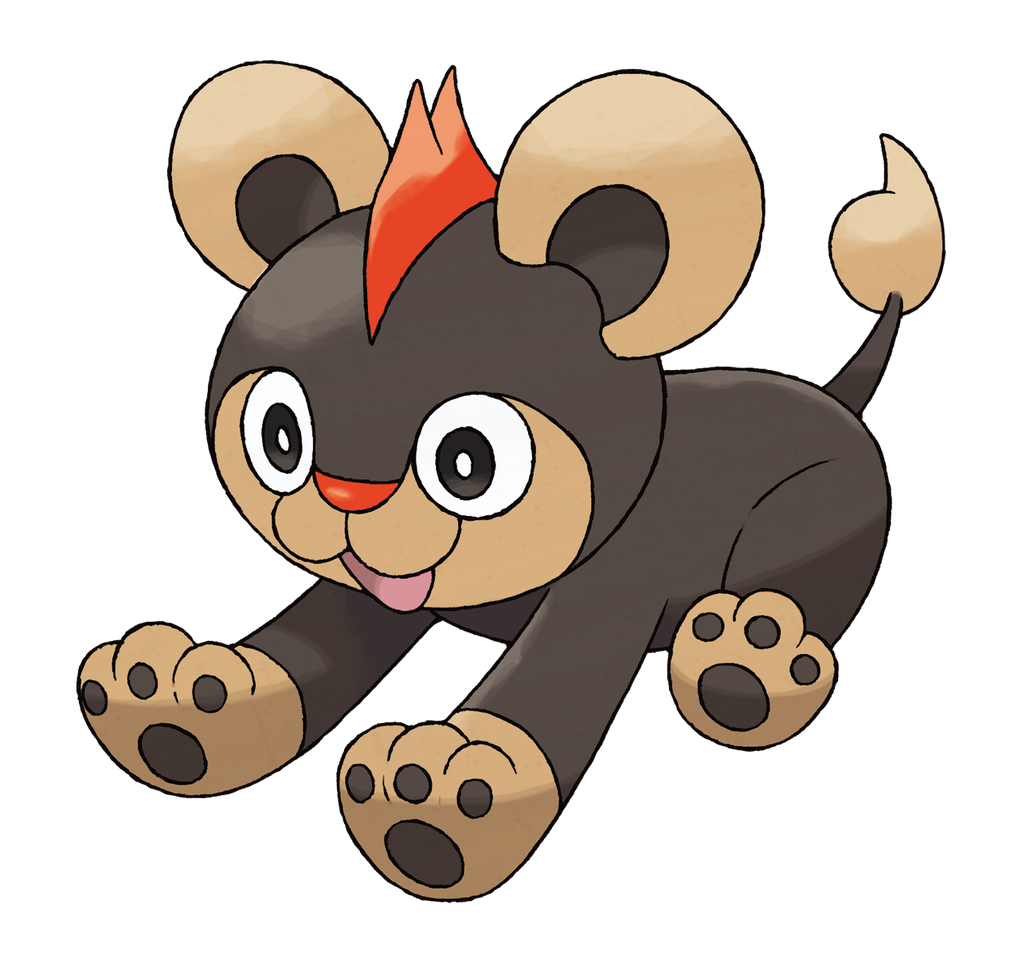 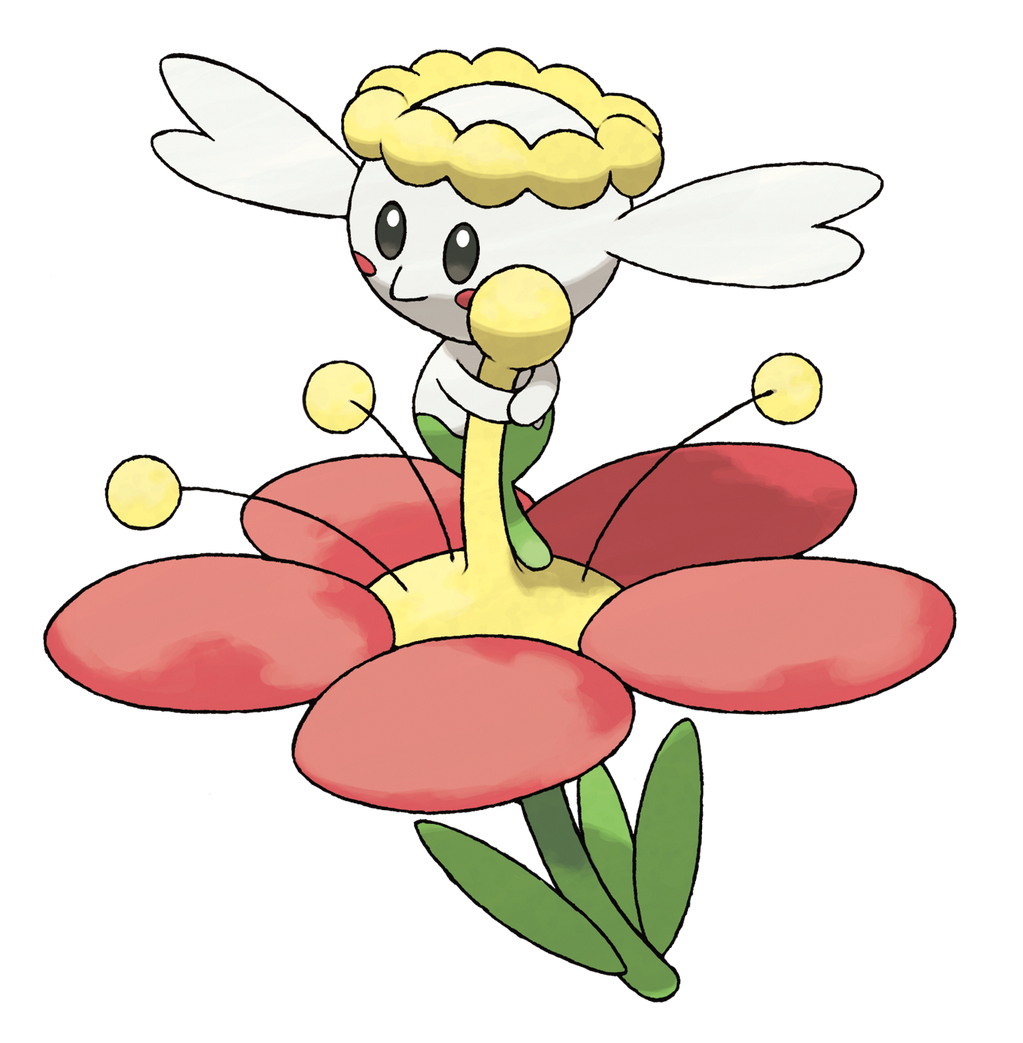 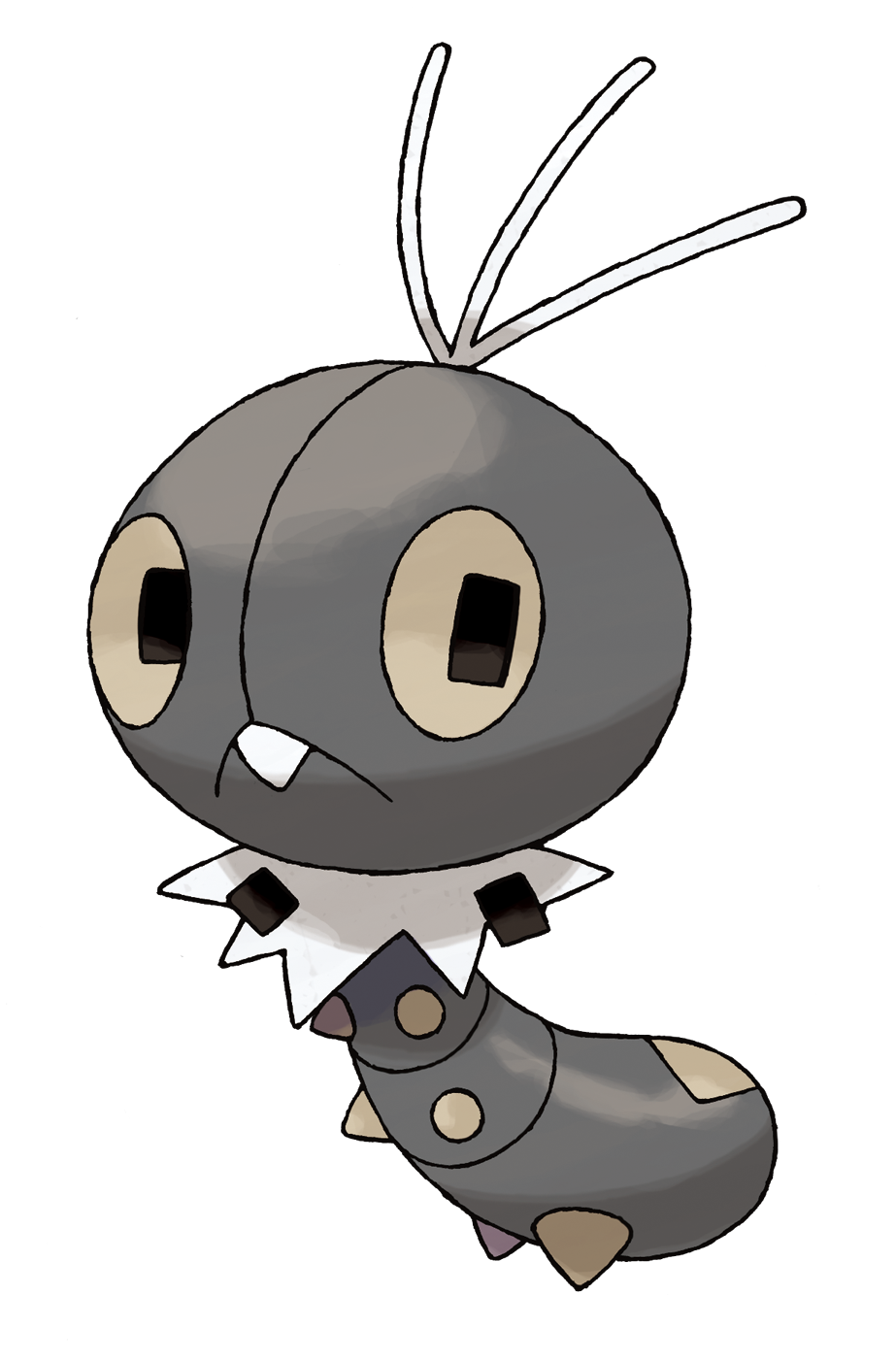 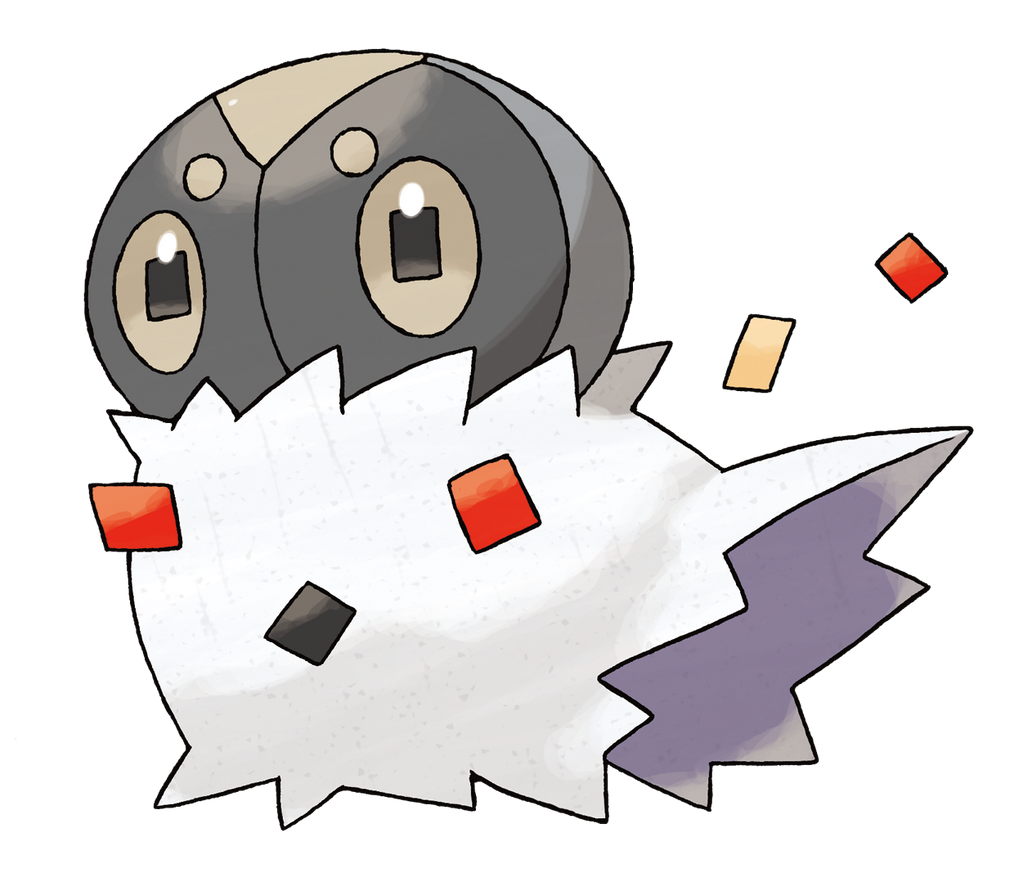