IGN has (accidentally?) uploaded images of a new Pokémon on their website. The Pokémon is called Pyroar and it’s most likely Litleo’s evolution. It hasn’t been officially revealed yet so we do not have any more information about it for the time being.

Update: Pyroar has been officially revealed. It is Litleo’s evolution, its typing is Fire/Normal and it has the abilities Rivalry and Unnerve. It can learn the move Echoed Voice. You can see the official artwork below. 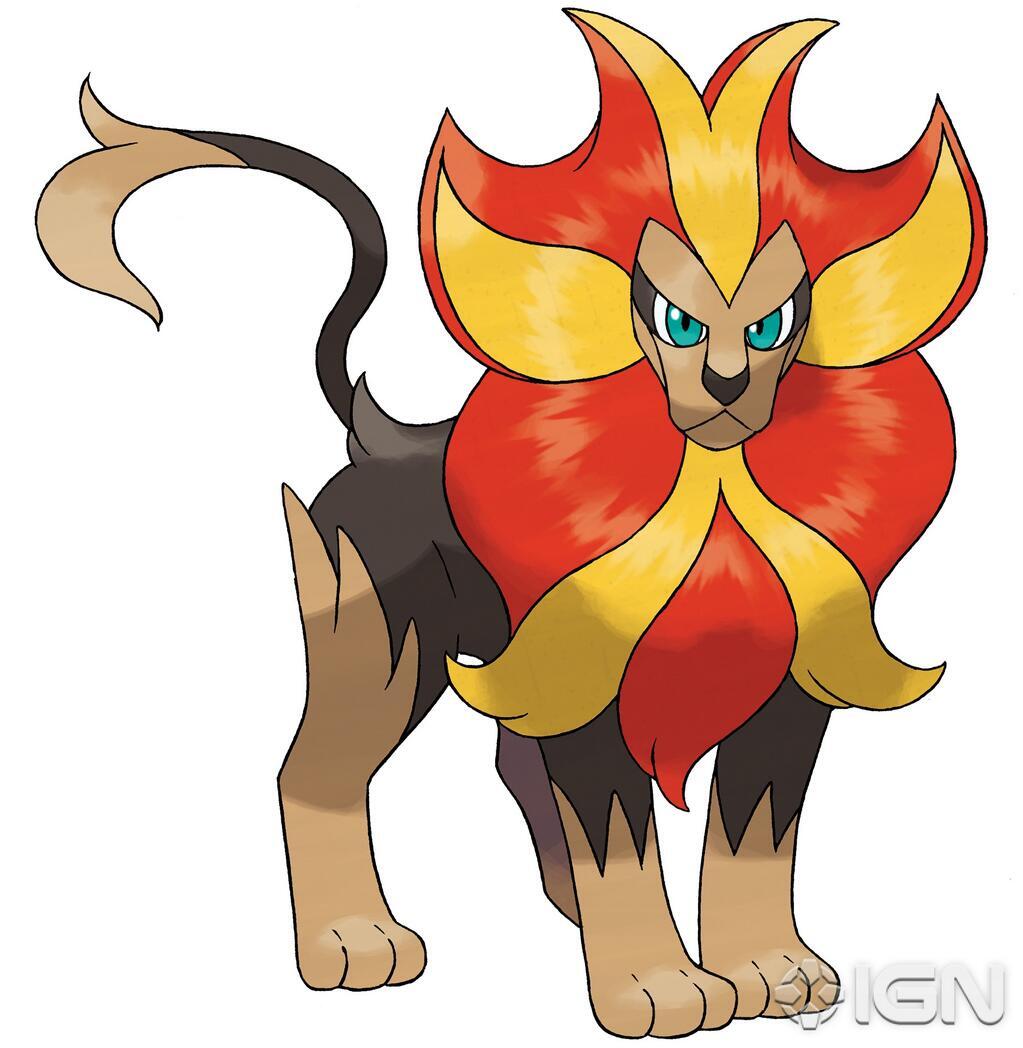 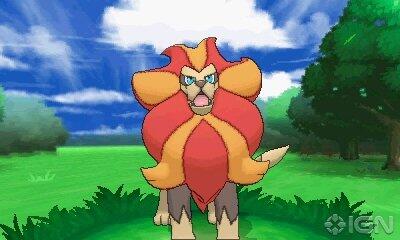 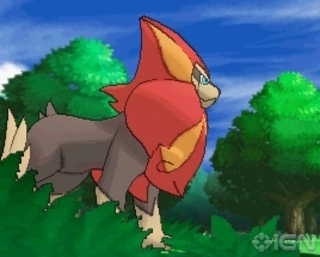 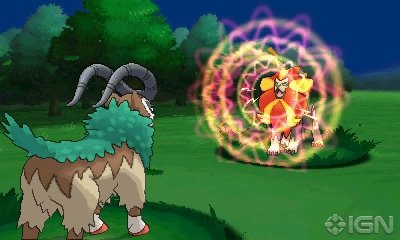