Pictures of the March issue of CoroCoro have leaked and they came with a surprise as the first event-only Pokémon of Generation VI, Diancie, #719 in the national Pokédex was officially revealed. The Rock/Fairy-type mythical Pokémon will be the star of the upcoming Pokémon movie which is now called “The Cocoon of Destruction and Diancie” [破壊の繭とディアンシー]. As more CoroCoro scans are expected to leak, probably containing details of Diancie’s distribution in Japan, keep checking back!

Update: Diancie is the Jewel Pokémon, its ability is Clear Body and it can learn Hyper Beam and Explosion. 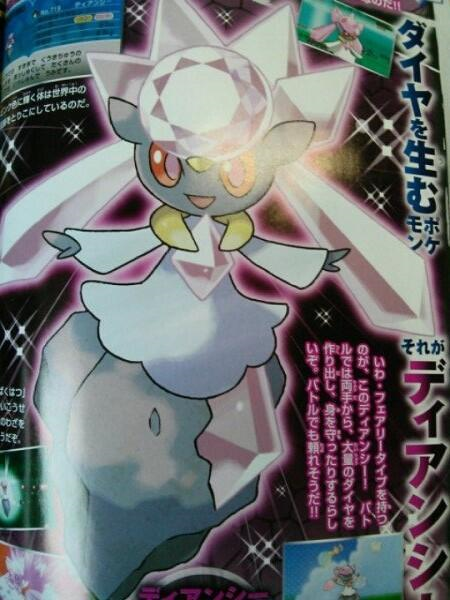 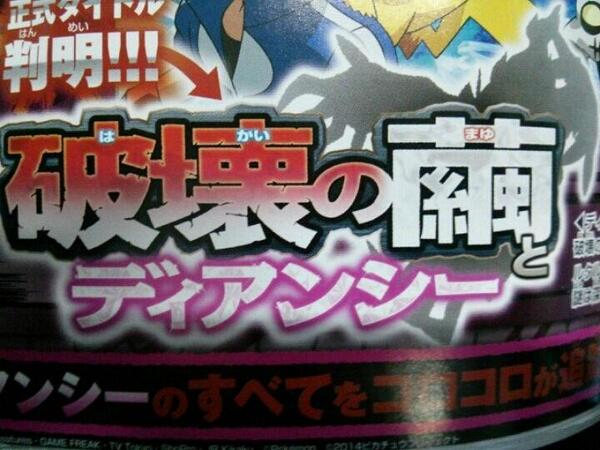 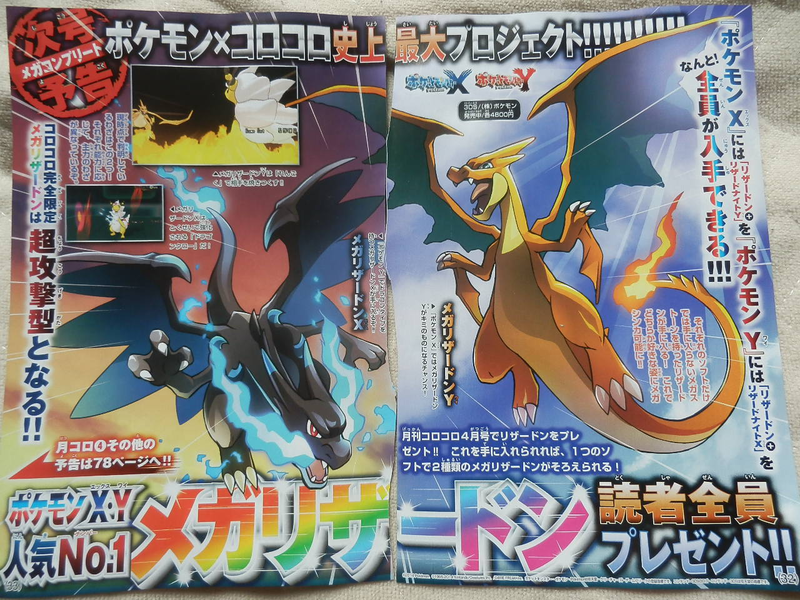