A new trailer, which you can watch above, has been uploaded on the official Pokémon Youtube page and it reveals the final evolutions of the Alola region starters along with a couple more new Pokémon. 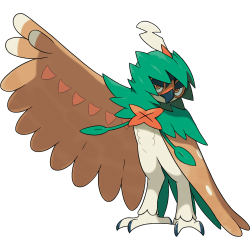 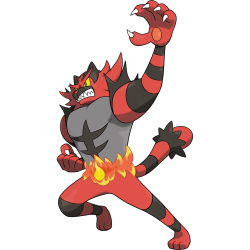 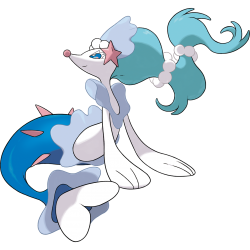 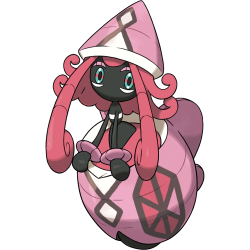 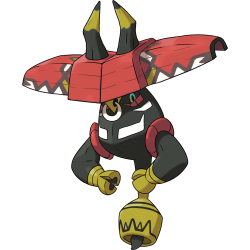 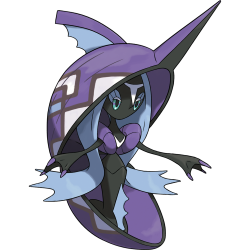 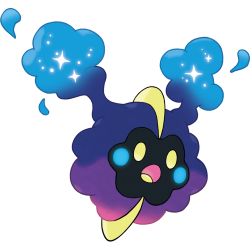 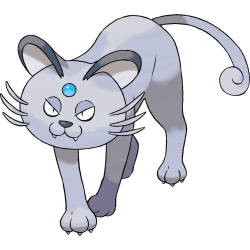