As most of you know, after a long wait from September 18th 2010 till today, Pokémon Black and White have been released in Europe! North American fans will soon get their hands on the games on March 6th and Australian ones follow on March 10th. 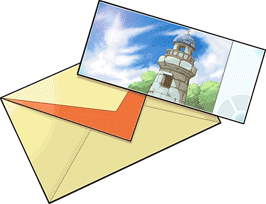 As a reminder, Victini’s event for European games is now active. You can download the Liberty Pass via Wi-Fi and get the chance to capture Victini once you reach Castelia City. The event will keep running until April 22nd.

On a side note, although kind of late, here are the lists of the new attacks and abilities that came with Pokémon Black and White for those of you who didn’t get the opportunity to play the games yet.