The cover of the June 2012 issue of CoroCoro has been leaked early as usual and it reveals new formes of Tornadus, Thundurus and Landorus as you can see in the bottom left corner. What’s more, Tornadus’ new forme matches the sillhouette of the unknown Pokémon we saw in this screenshot of Pokémon AR Searcher.

The person that leaked the scan of the cover has posted more information though. According to them, Cheren, Bianca, Brock and Giovanni are all featured in the magazine and, consequently, we can assume they will all be in B2/W2. Cheren specifically is said to be a Gym Leader. Also, Pokéwood is said to replace Pokémon Musical. Finally, he says the new formes of the Kami Trio are available exclusively through the Pokémon AR Searcher game and have to be transfered to B2/W2 from there.

Update: Apart from Brock and Giovanni, other past Gym Leaders and Elite 4 like Misty, Lt. Surge, Erika, Blaine, Janine, Volkner, Blue, Lance and Steven are also mentioned. If we understand correctly, you will be able to battle them in a facility run by Cynthia, named “World Tournament”. 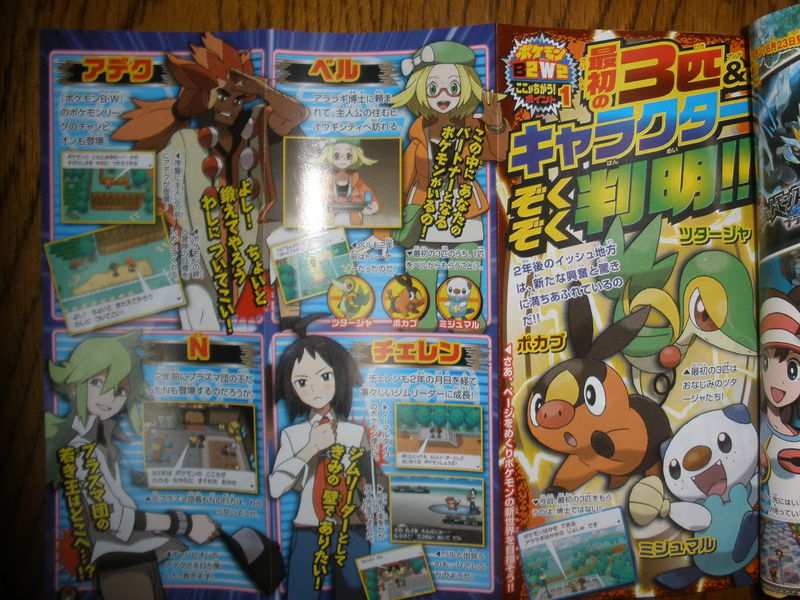 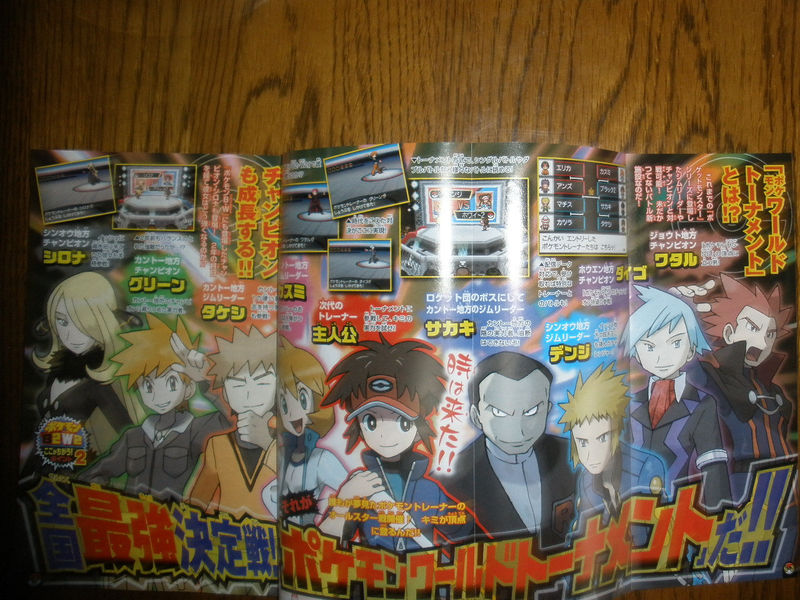 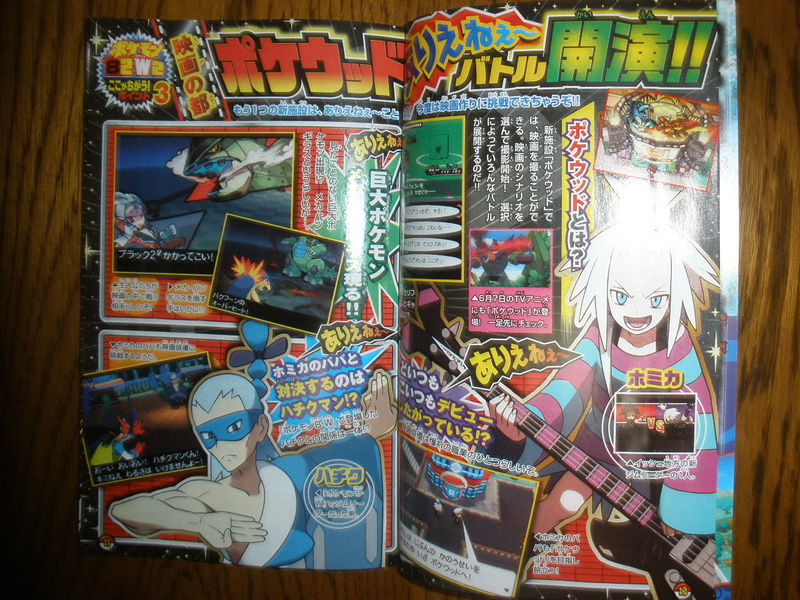 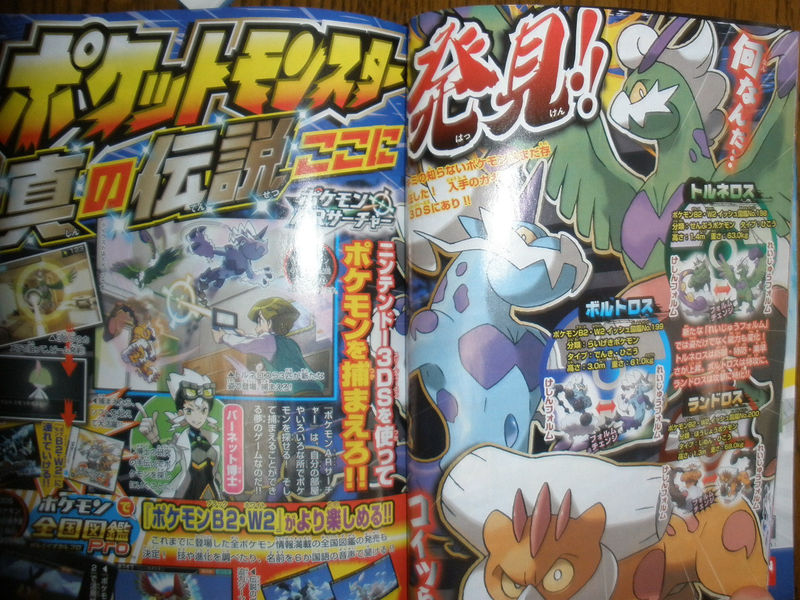 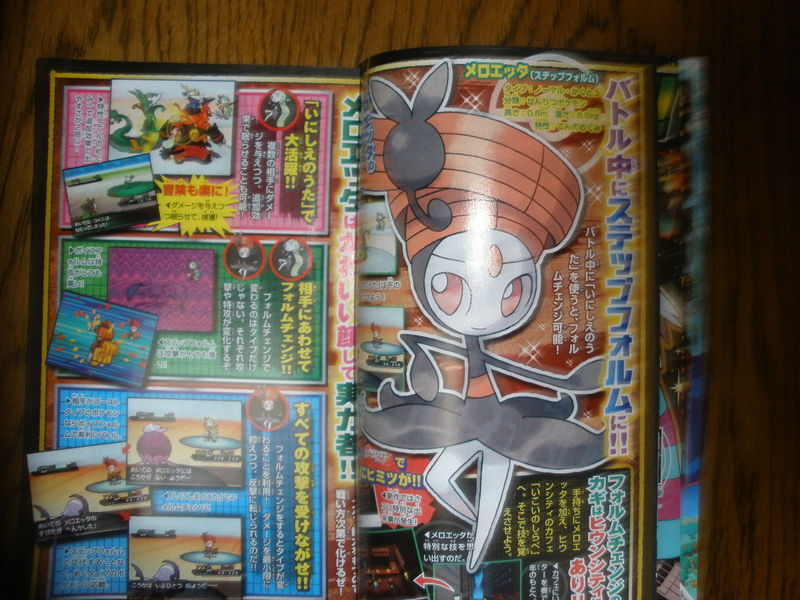 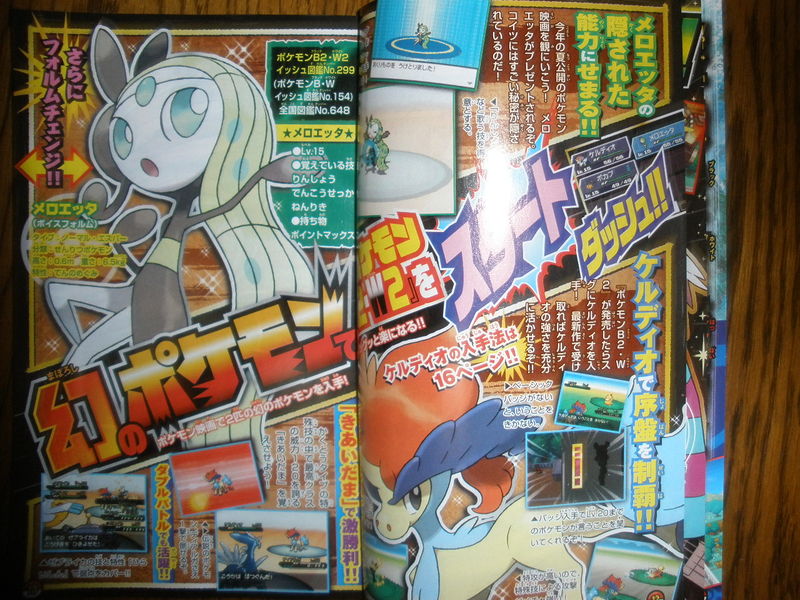 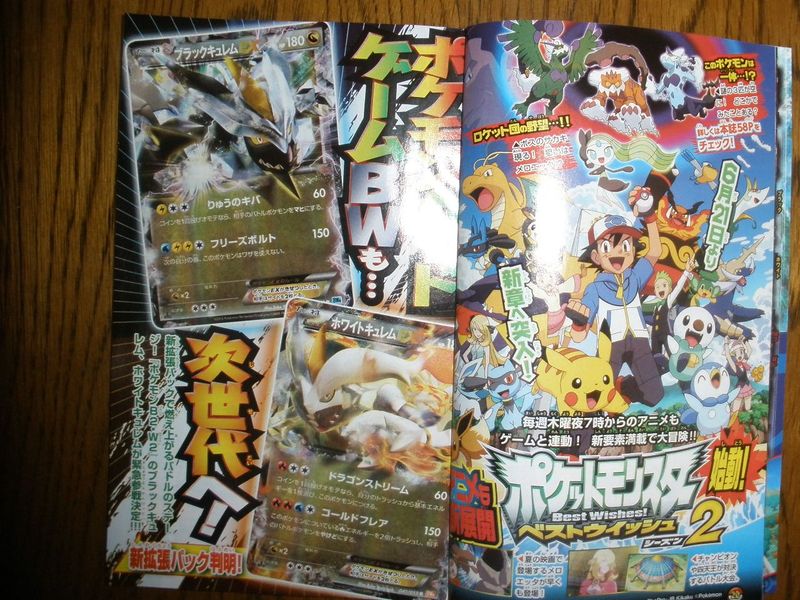 Update: We now have all pages of the June 2012 issue of CoroCoro and they come with a ton of new information about Black 2 and White 2! In the first picture, you can see Alder, N, Cheren and Bianca making their return. Cheren has replaced Lenora as the new Normal-type Gym Leader while Bianca is Professor Juniper’s assistant and gives the player their starting Pokémon. N is said to be missing without even Team Plasma being aware of his whereabouts. Alder briefly appears in the beginning of the game but nothing more is shown.

The second picture confirms the aforementioned info about the Pokémon World Tournament a facility where Gym Leaders and Elite 4 of previous games can be battled. So far, Cynthia, Blue, Brock, Misty, Giovanni, Volkner, Steven, Lance, Erika, Janine, Lt. Surge and Blaine are confirmed to appear.

The third picture features PokéWood (Pokémon+Hollywood) which apparently involves movie filming. The player chooses a scenario and then fight a number of battles. The robot Tyranitar we had seen in the previous trailers will probably be part of a movie scenario. Brycen is also said to have starred in some movies in the past along with Homika’s father.

The fourth picture focuses on the Pokémon AR Searcher game and the new formes of Tornadus, Thundurus and Landorus. The old formes are now known as Keshin Formes (Incarnation Formes) and the new ones are named Reijuu Formes (Sacred Beast Formes). All three of them retain their original types in their new formes but their stats are altered. Tornadus gets a boost on its Dafense, Special Defense and Speed, Thundurus gets a boost on its Special Attack and Landorus on its Attack. Tornadus looks like a bird, Thundurus looks like a serpent with arms and legs and Landorus looks feline, kind of like Raikou. Finally, the name of the professor in the AR Searcher game is Professor Burnett.

The next two pages don’t reveal anything new, they just contain details about the upcoming Keldeo and Meloetta distributions. Meloetta will be received at Lv.15, knowing the moves Round, Quick Attack and Confusion. The sixth page also confirms that Cheren will be the first Gym Leader since the Basic Badge is in the first slot of the badge case. The final page includes a preview of the anime’s next season, Pocket Monsters Best Wishes Season 2 which features Cynthia, Dawn and the new formes of the Kami Trio. Other than that, two new TCG cards are revealed, Black Kyurem EX and White Kyurem EX. They will be part of the Freeze Bolt and Cold Flare sets respectively that will be released on July 13th in Japan.

All in all, many new, exciting pieces of information were revealed in this month’s CoroCoro. Returning characters, new formes, new features, everything we could have asked for. So, what do you think? Be sure to drop by our B2/W2 thread in the forums and tell us your opinion!