The Pokémon Direct presentation we mentioned yesterday has just ended and it most certainly didn’t disappoint! After giving us a brief run through the history of Pokémon, Mr. Satoru Iwata announced Pokémon X and Pokémon Y, the first Generation VI games for the 3DS! Video footage of the new games was shown and it also revealed a few new Pokémon including the starters, Chespin, Fennekin and Froakie and two Legendary Pokémon that are most likely going to be the version mascots, a bird and a deer.

However, the most important part was the release date of those games. For the first time ever, the new games will be released internationally at the same time, specifically October 2013!

Update: The names of the legendary duo that appeared in the trailer have been revealed. The blue deer is Xerneas (“cern-” is a Gaulish root meaning “antler”) and the red avian is Yveltal.

Update: Now that we’ve had the time to rewatch the video a few times and have a better look at everything, here are some details and thoughts. 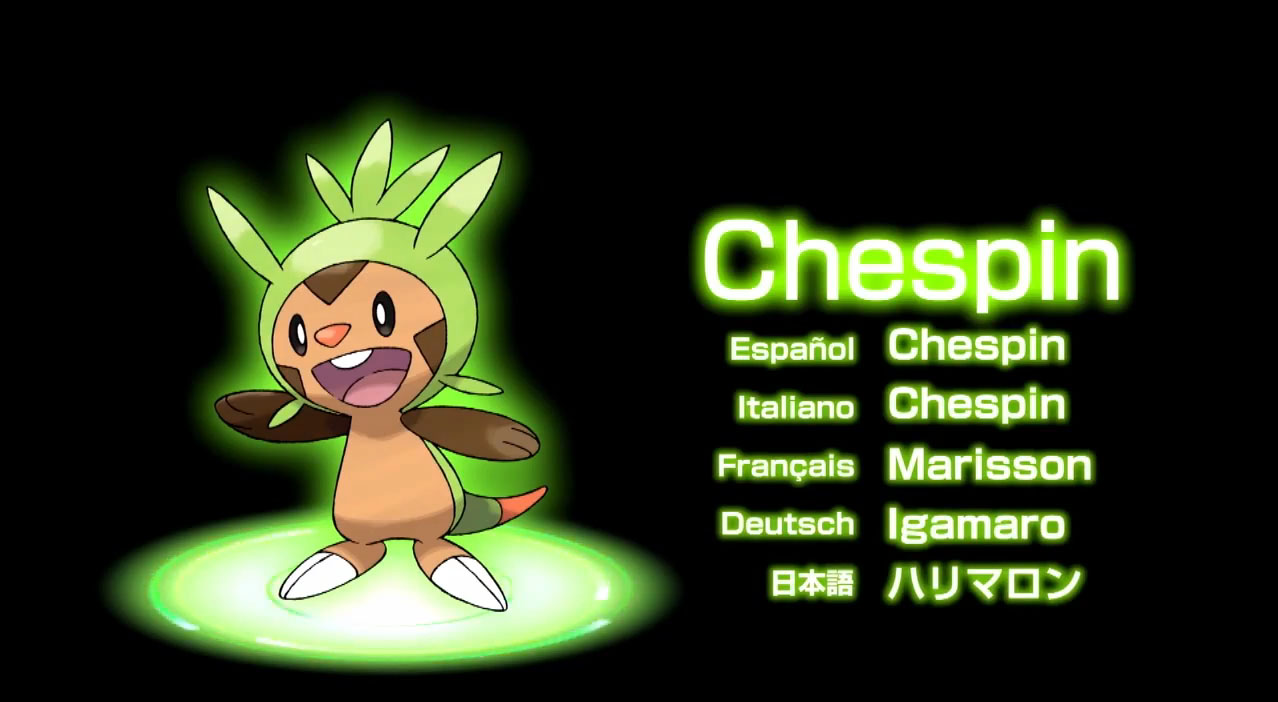 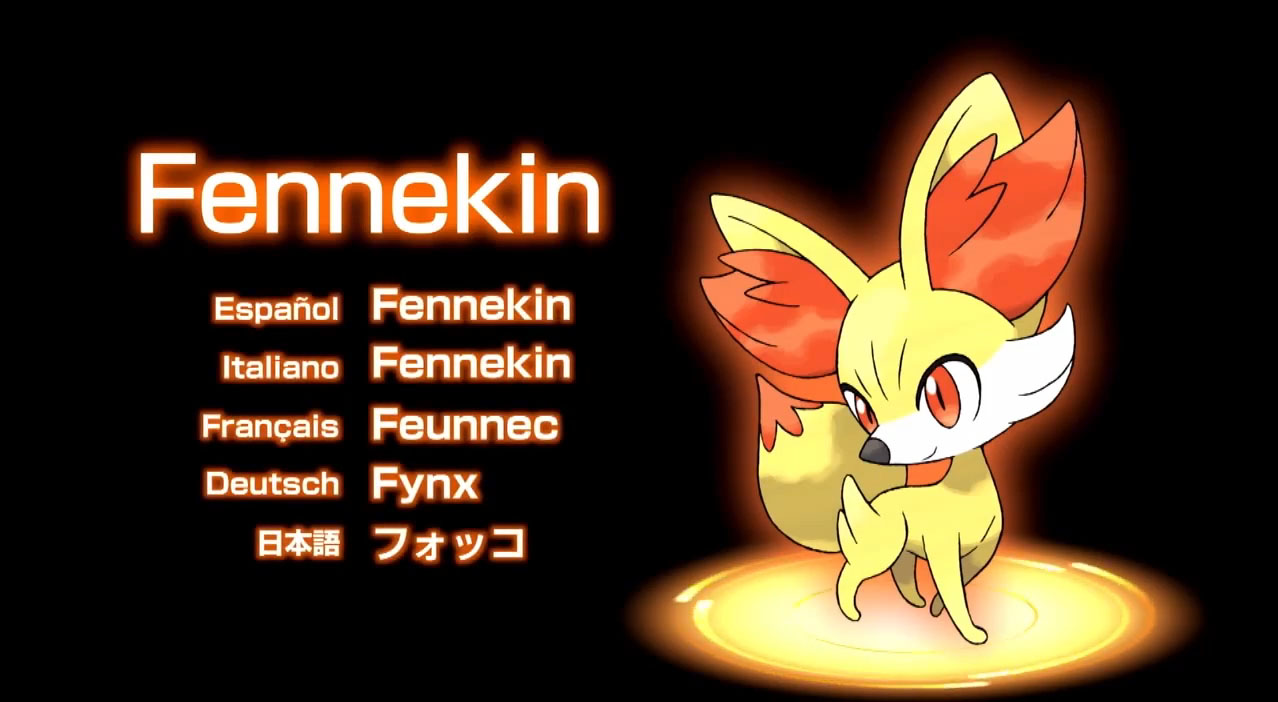 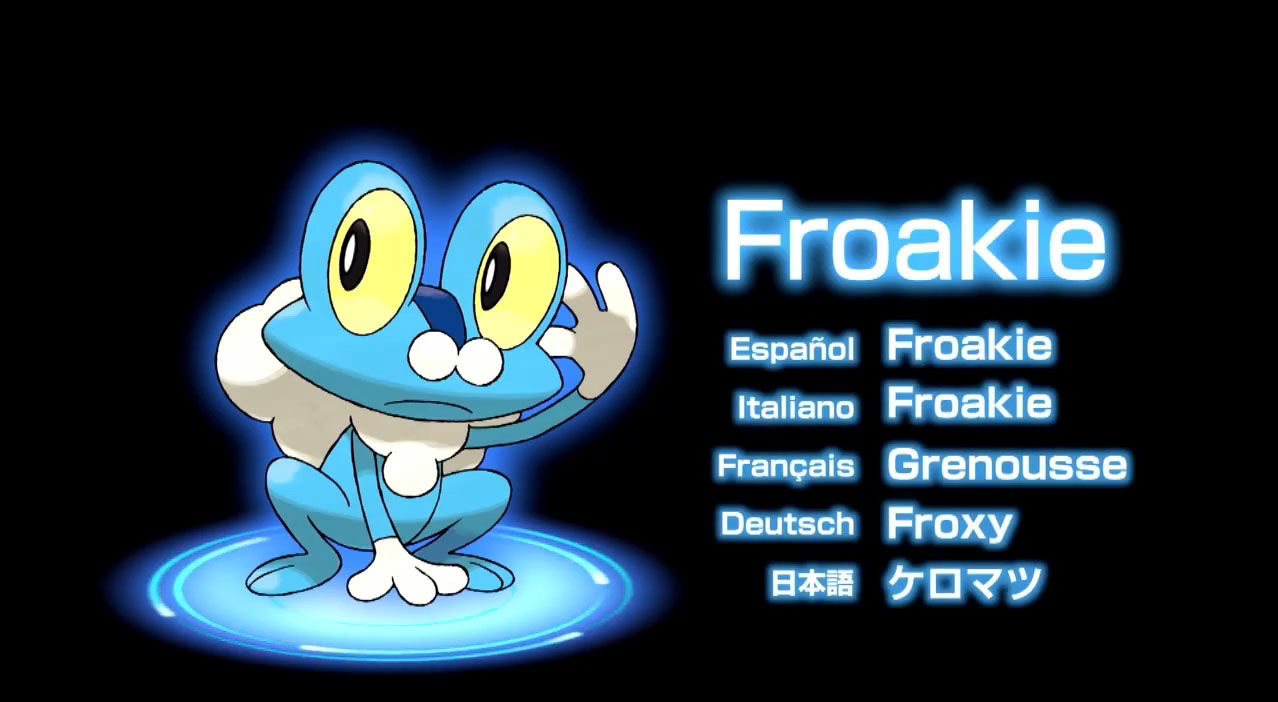 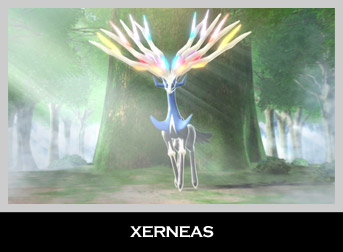 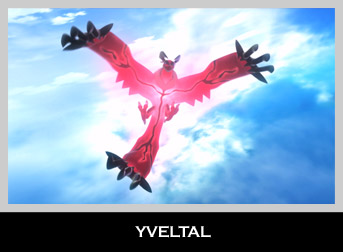 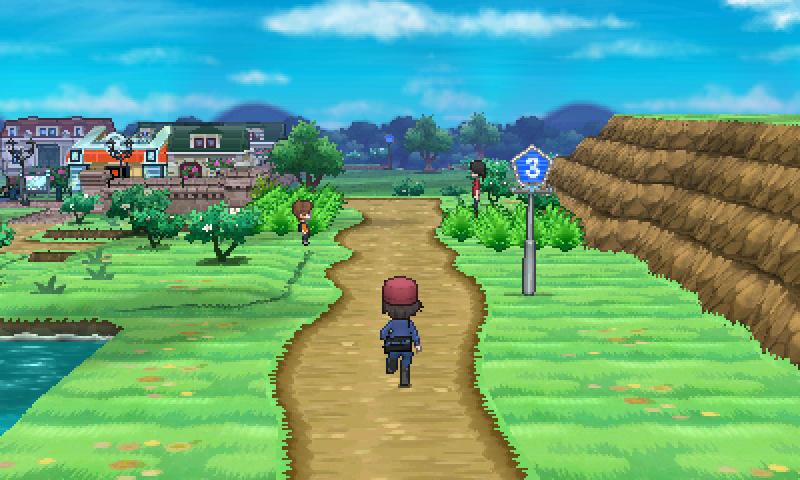 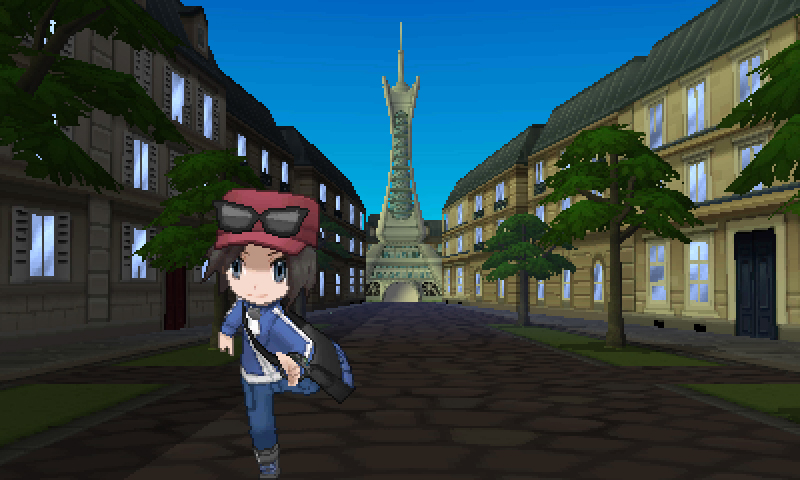 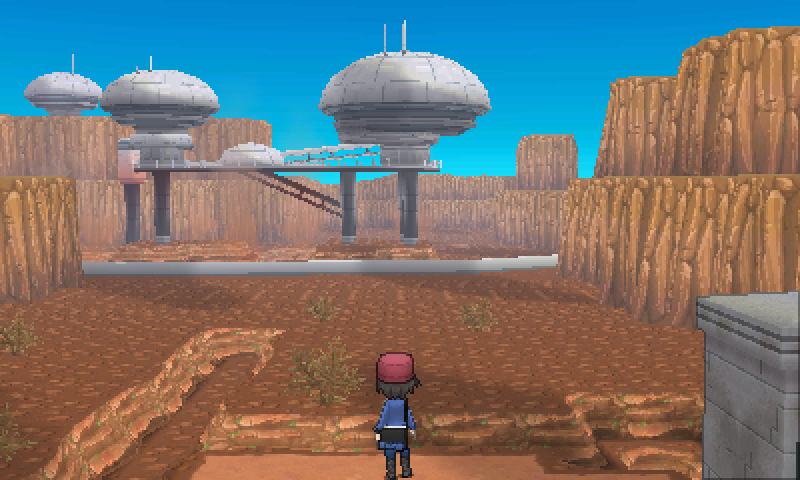 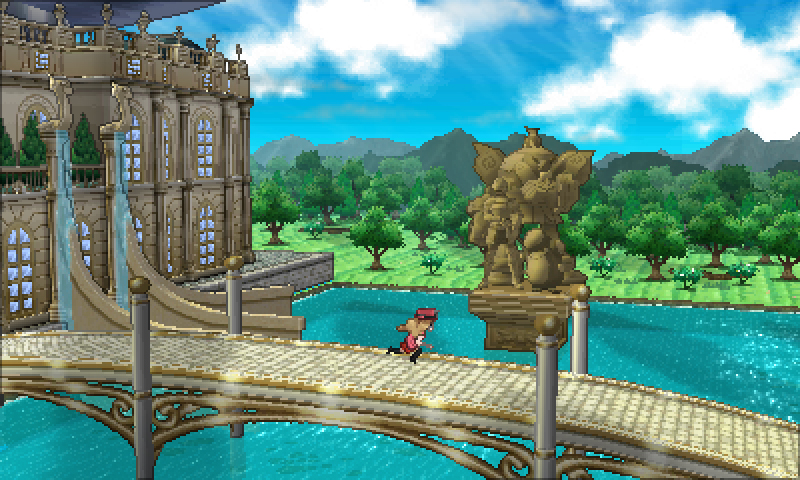 Be sure to drop by our forums for all the necessary discussion and speculation about Pokémon X and Y. Meanwhile, you can rewatch the Pokémon Direct below: