A video has been posted on Pokémon’s official youtube channel with a message from Junichi Masuda.

In the video he confirms that the Kalos region is based on France. Its name comes from the ancient greek word “κάλλος”, which means beauty. Beauty is the theme for Kalos region. Mr Masuda travelled all over France for one month in 2010, so that he could gather all information he needed for various places from which inspiration was drawn for the games. Paris is one of these places, since it is according to him the first place you think of when you think of France, but there are also some other places. As he said, the Kalos region is not a copy of France, but a new world created by Gamefreak.

Last but not least, the video included a picture of all 20 (including Mewtwo’s forme) officially announced XY Pokémon. 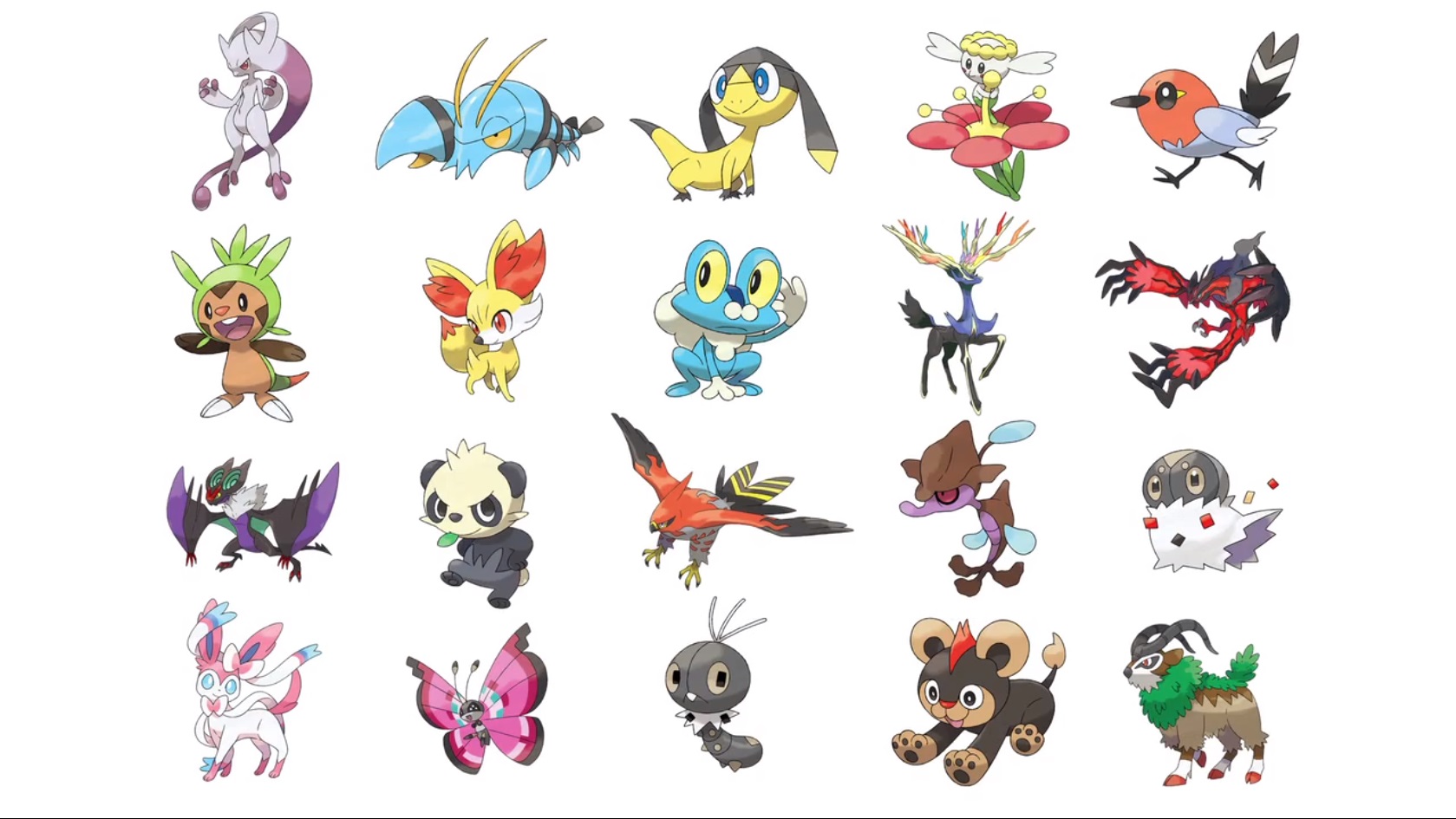