The official Pokémon X/Y site has been updated with the English names for everything revealed in CoroCoro yesterday. Check out the translated names below: 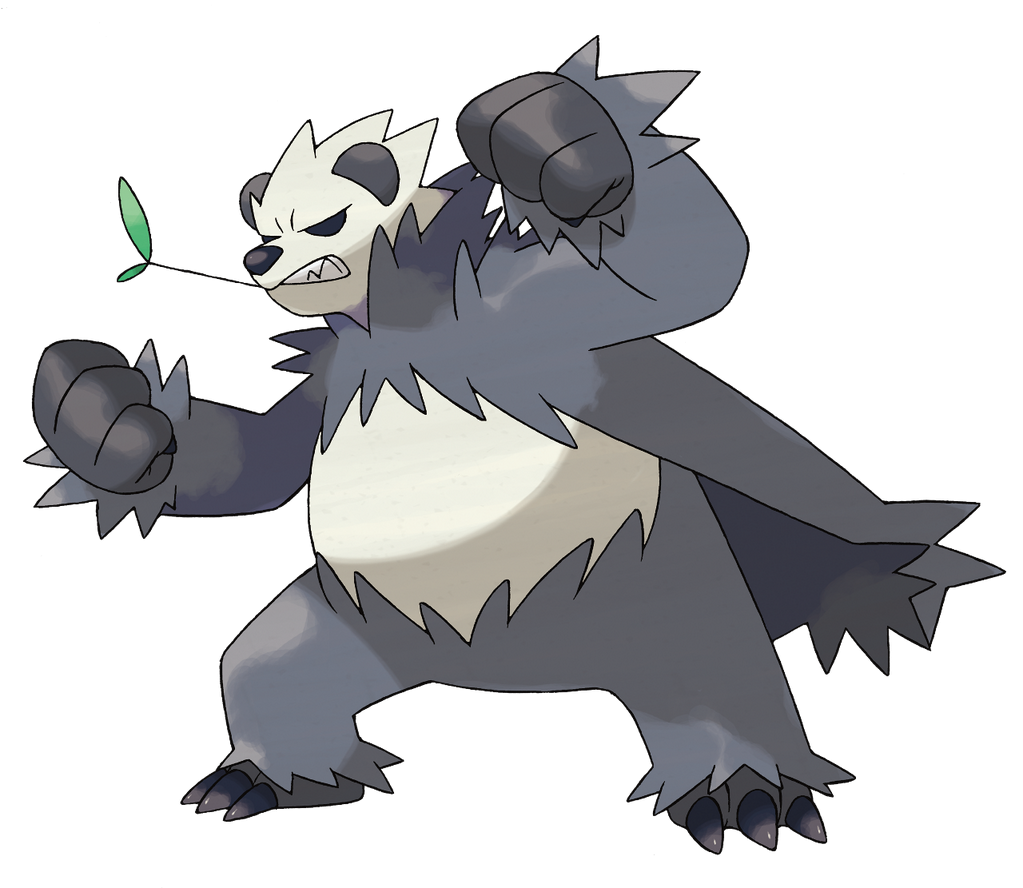 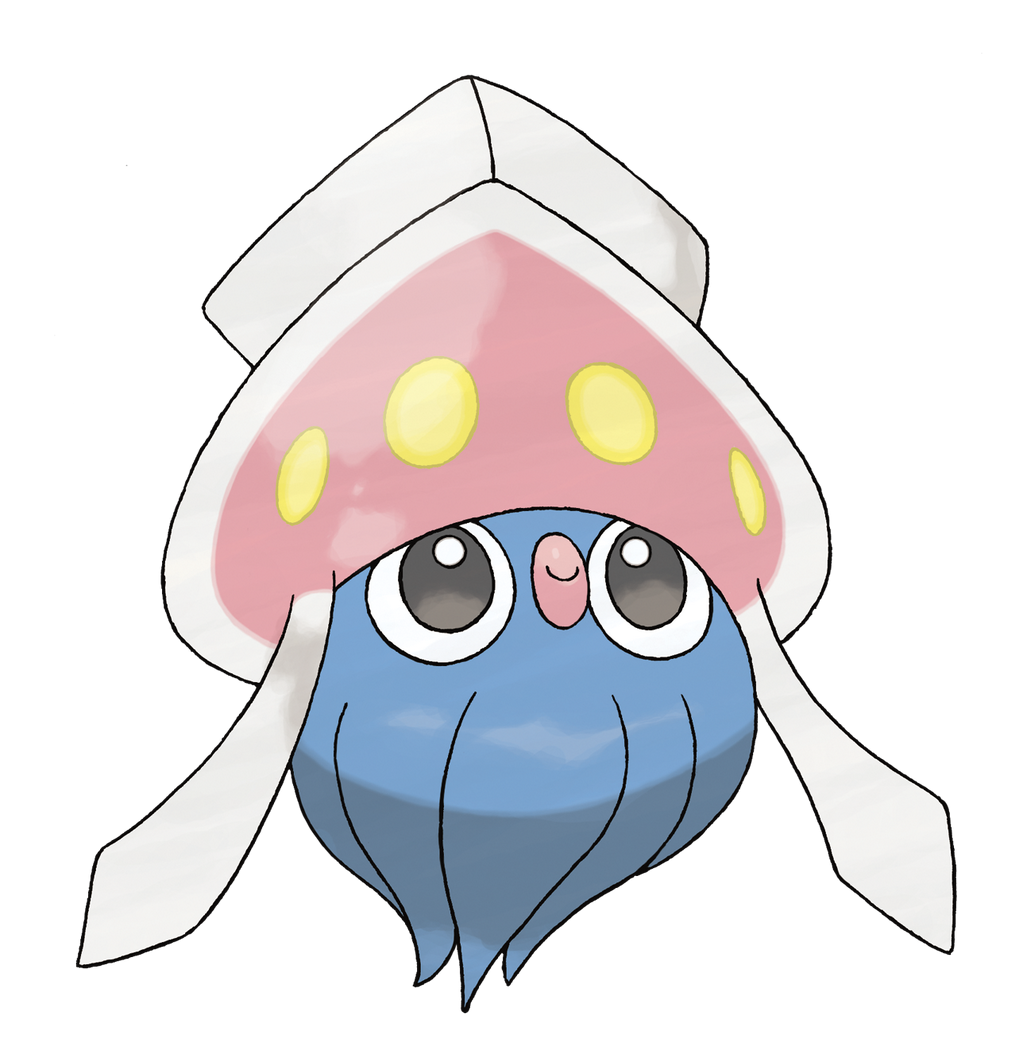 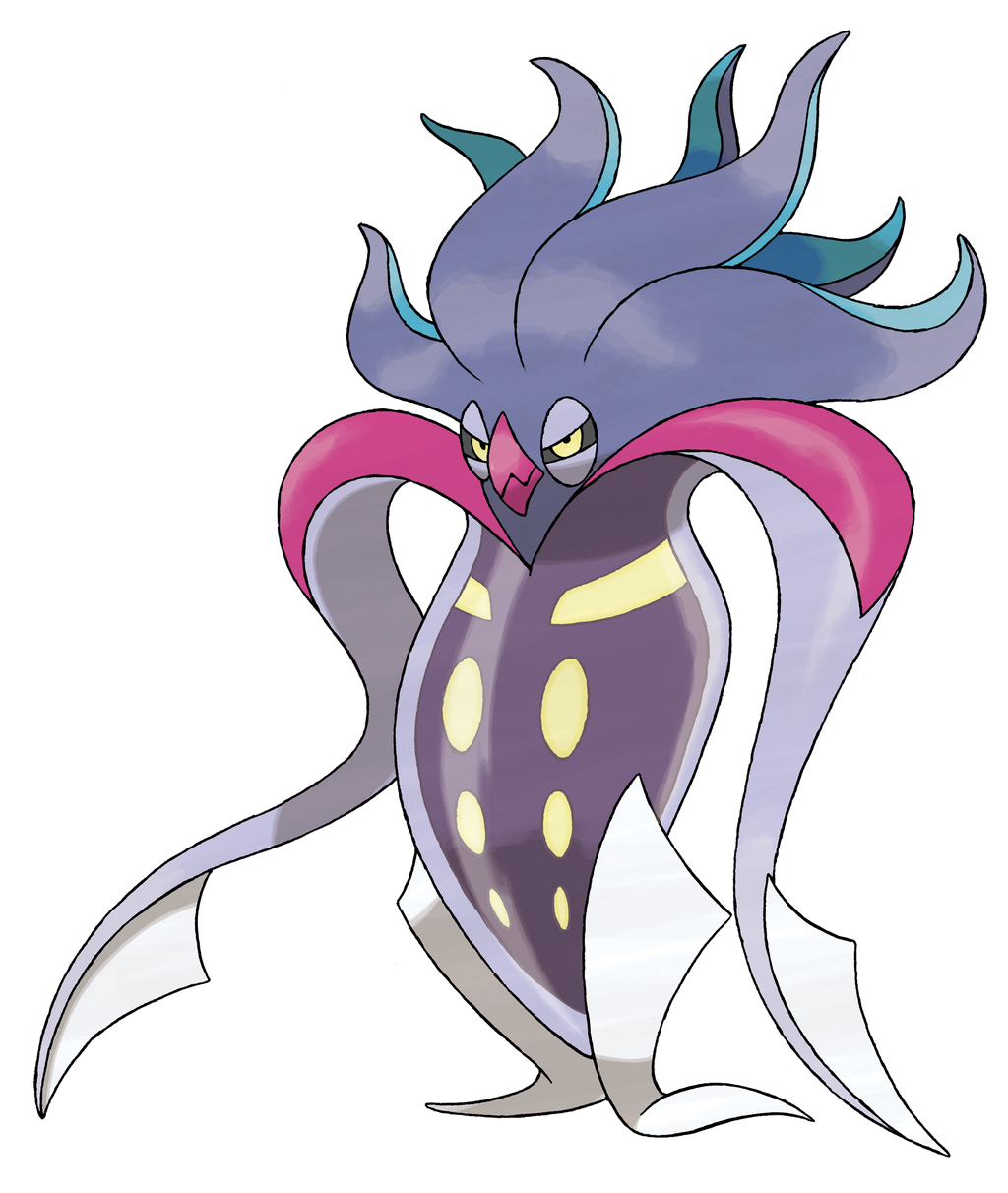 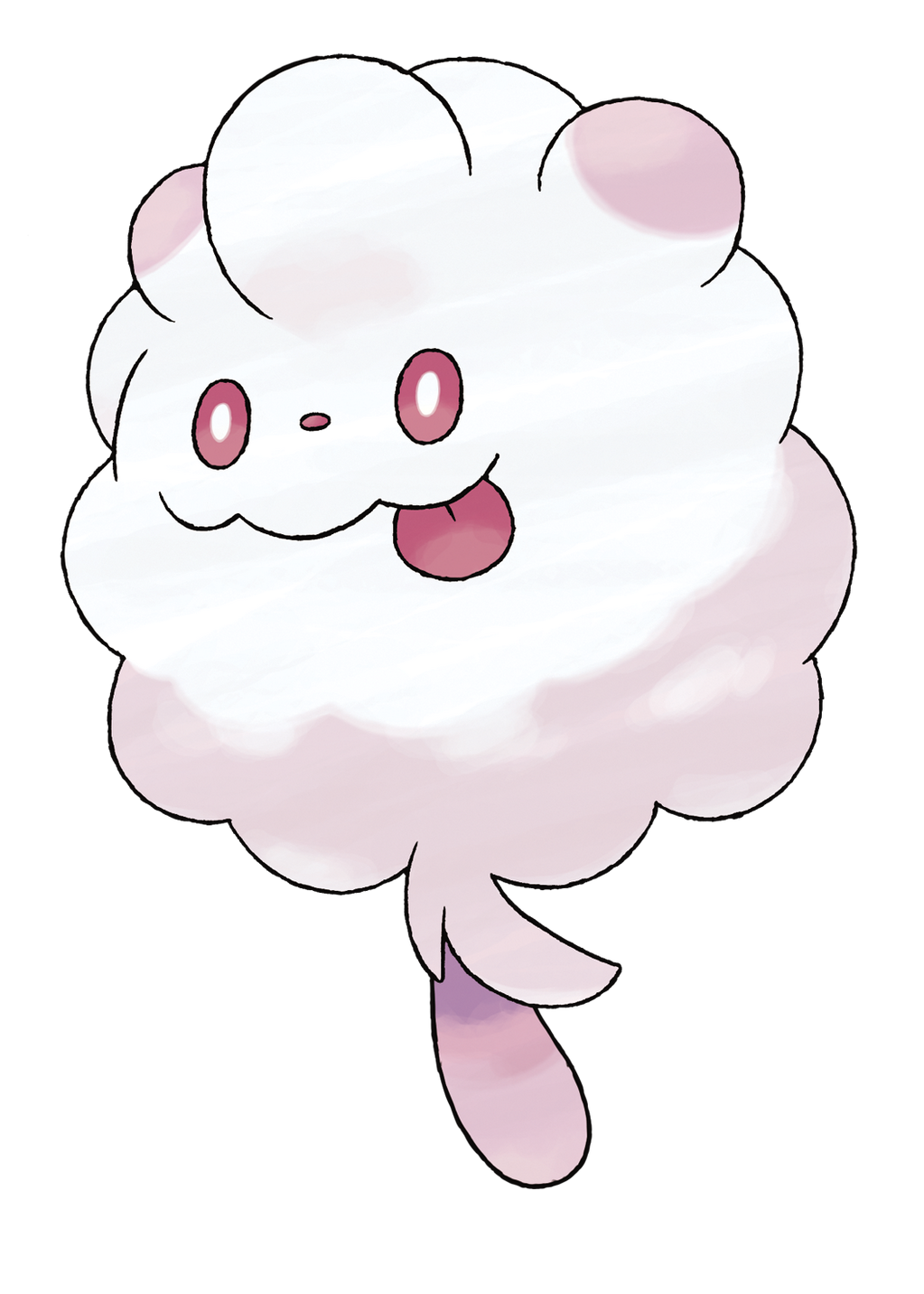 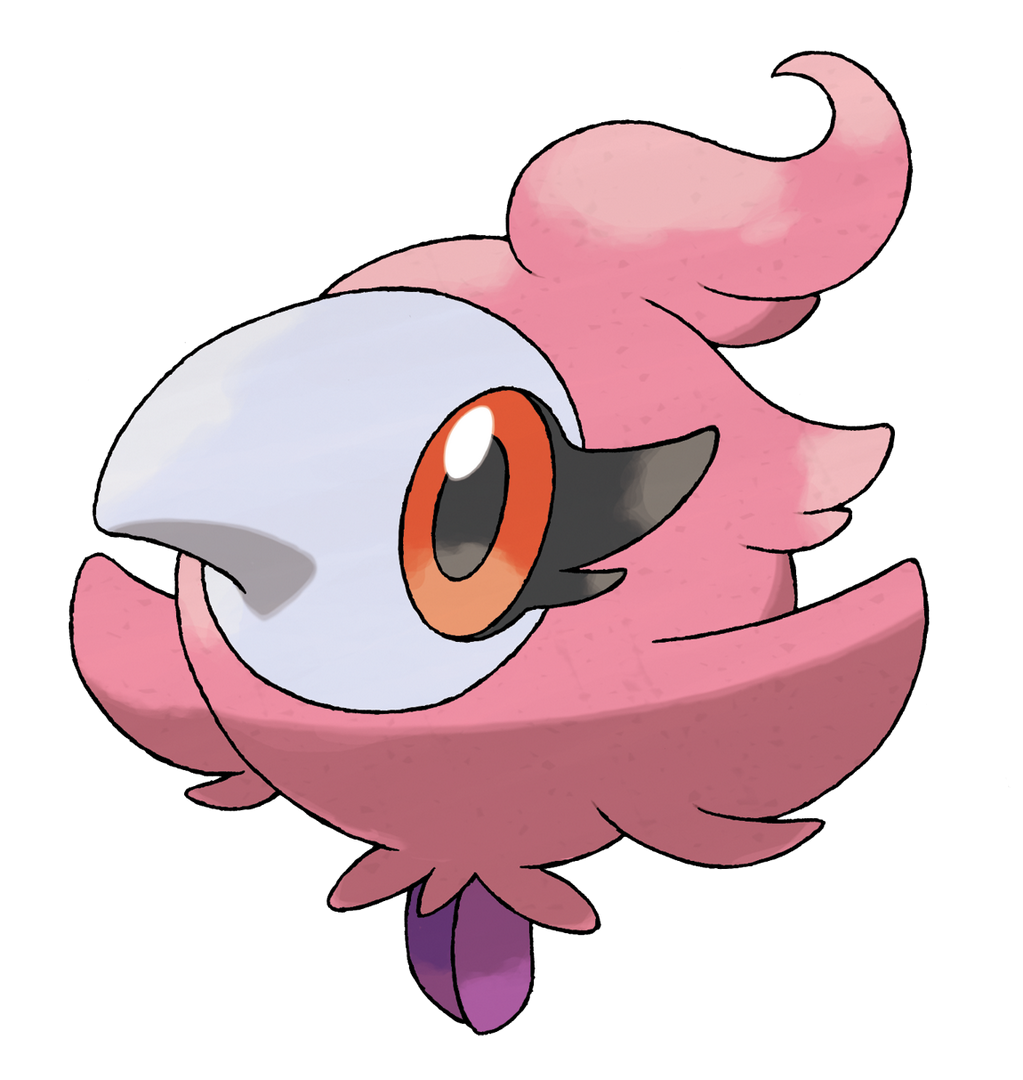 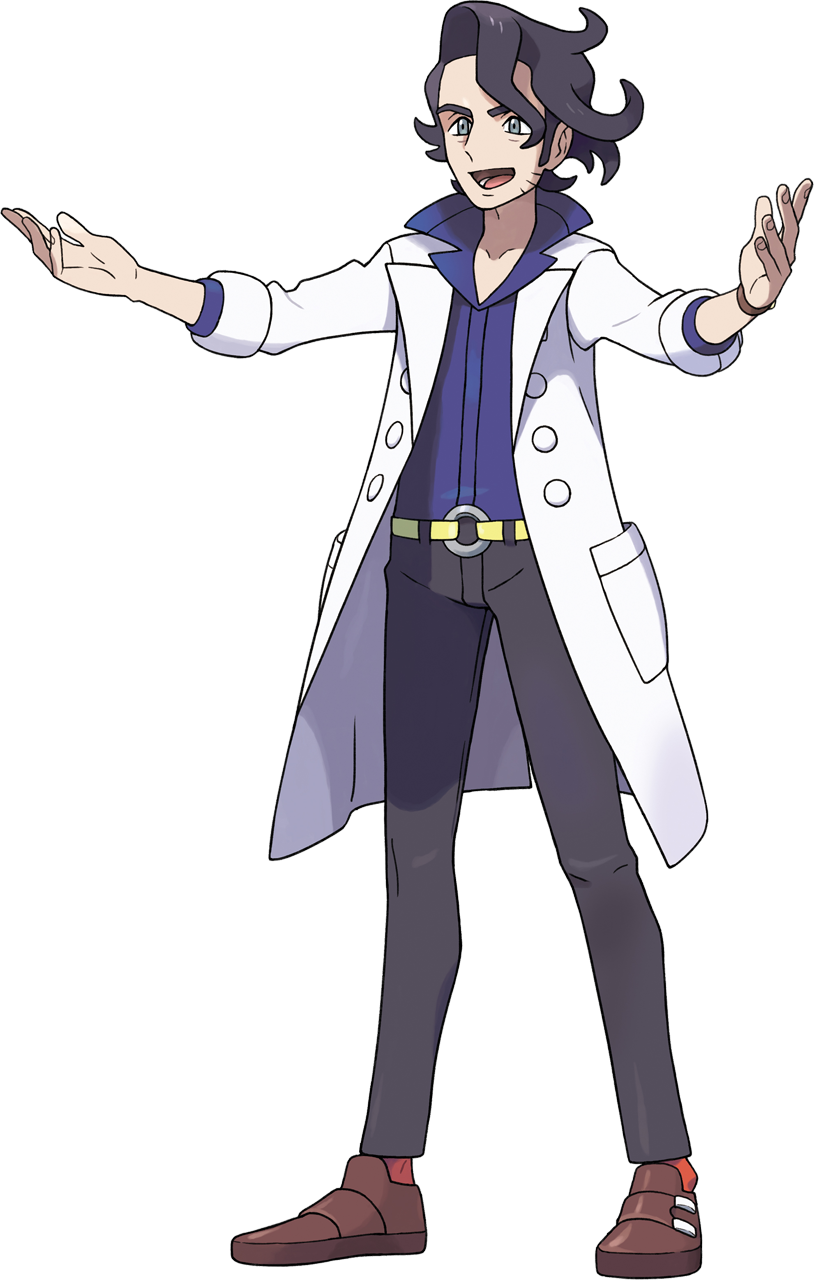