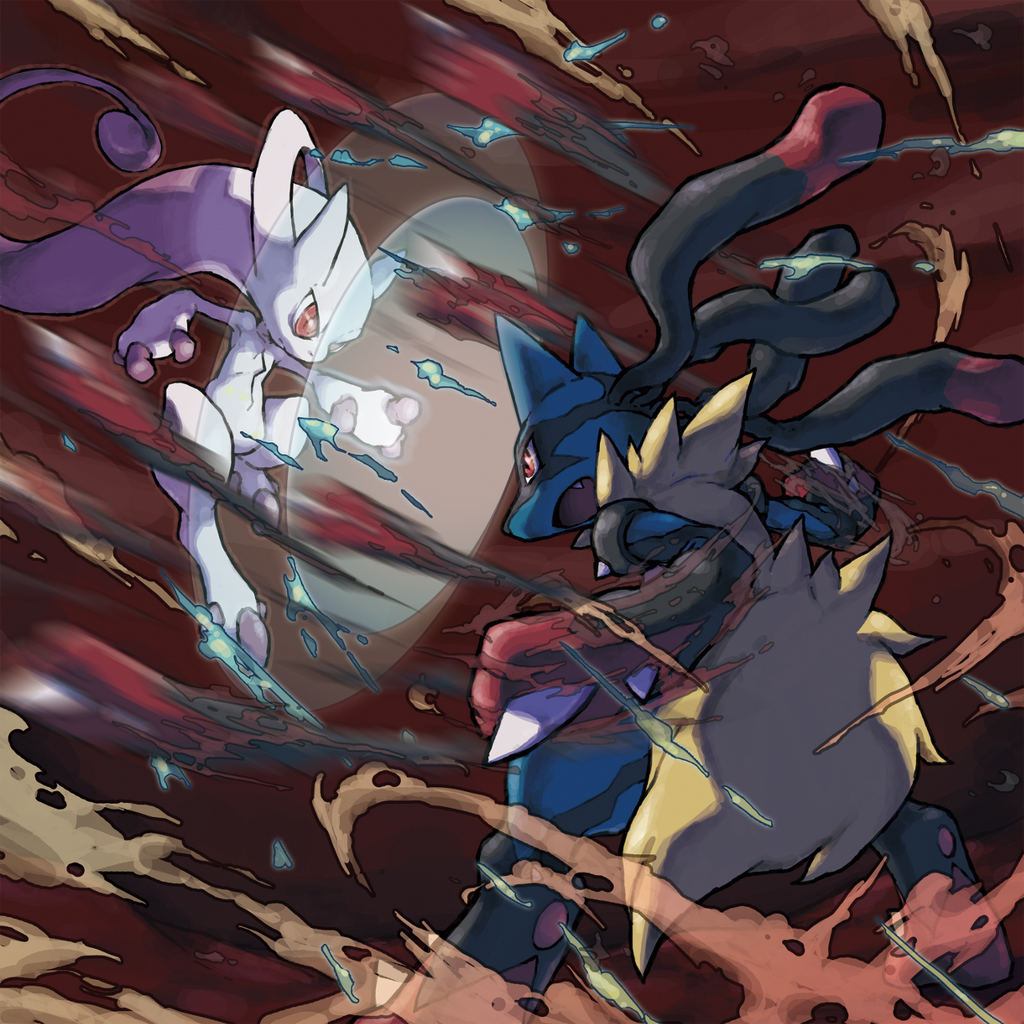 More details and English names have been officially released about the yesterday news from CoroCoro, along with a trailer showing some Mega Evolutions in action. First of all, the Mega evolutions retain their names, while Lucarionite is the Mega Stone that mega evolves Lucario. Mega Blaziken’s stone, Blazikenite is unobtainable through normal means in the games, but the Torchic Event has been officially confirmed for the west. retains its japanese name while Meekuru and Horubii are called Skiddo and Bunnelby. Skiddo appears to be rideable like Gogoat. The ability Cheek Pouches is now known as Cheek Pouch and Koruni is now named Korrina and she is the Gym Leader of Shalour City, where the tower of Mastery is.

Super Training or S.T. is being introduced in Pokémon X and Pokémon Y, allowing players to help their Pokémon grow stronger when they’re not in battle. On the Touch Screen of the Nintendo 3DS system, players can have their Pokémon participate in Super Training, activities that will increase a Pokémon’s base stats, the underlying values that define its HP, Attack, Defense, Sp. Atk, Sp. Def, and Speed stats.

One Super Training activity involves having Pokémon train by facing huge Pokémon-shaped Balloon Bots in a virtual space, with both sides trying to shoot balls into the opponent’s goal. Using the Circle Pad and Touch Screen to avoid shots from the Balloon Bots while landing their own in the goal, players will enjoy this action-packed feature while increasing their Pokémon’s base stats to help them become stronger for battle.

Don’t forget that more news are coming soon, as the rest of the Mega Evolutions have not been officially revealed yet. 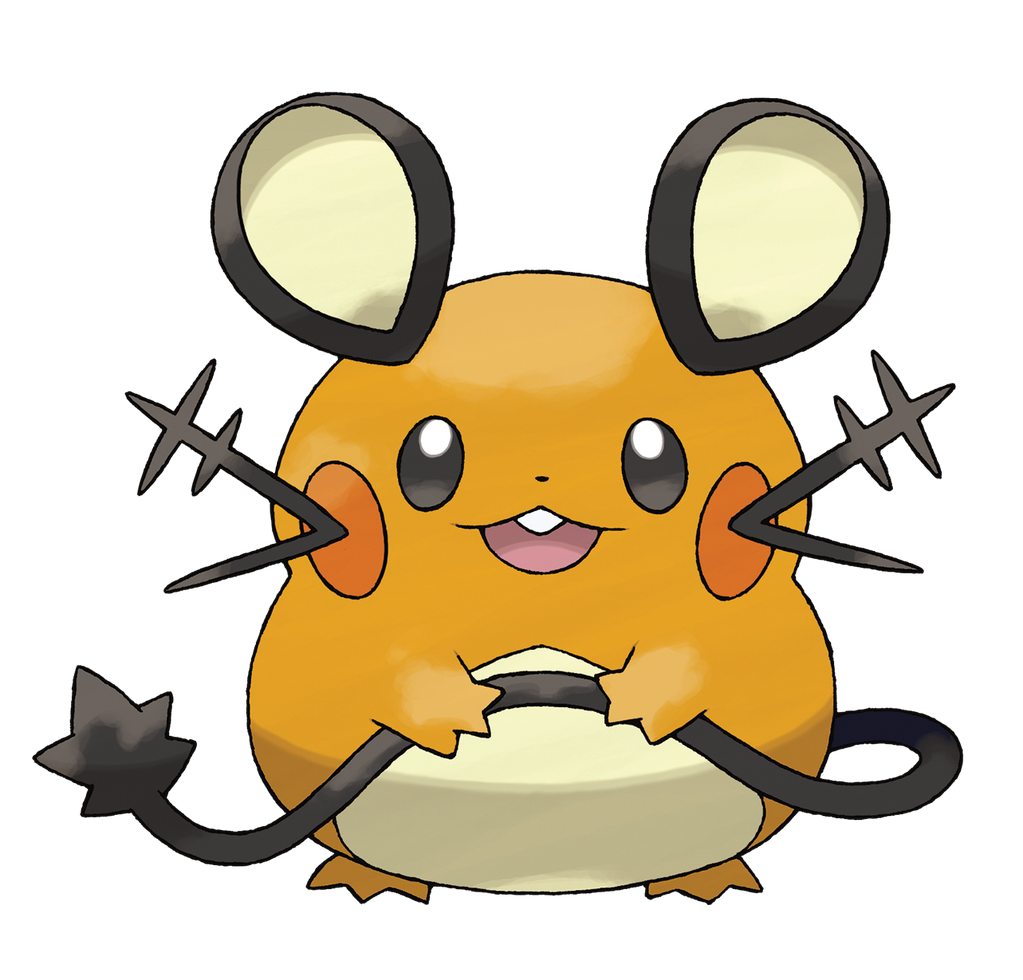 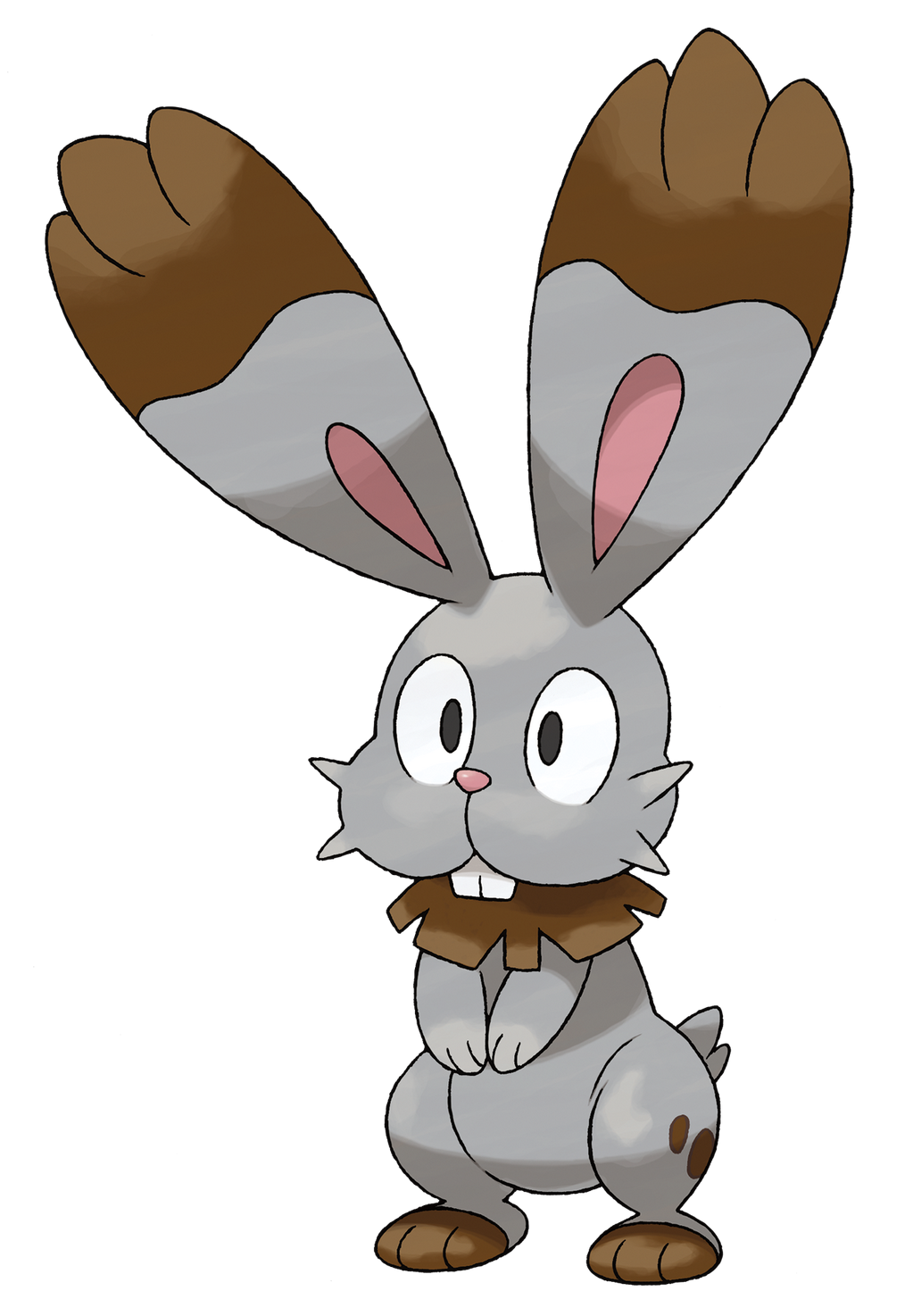 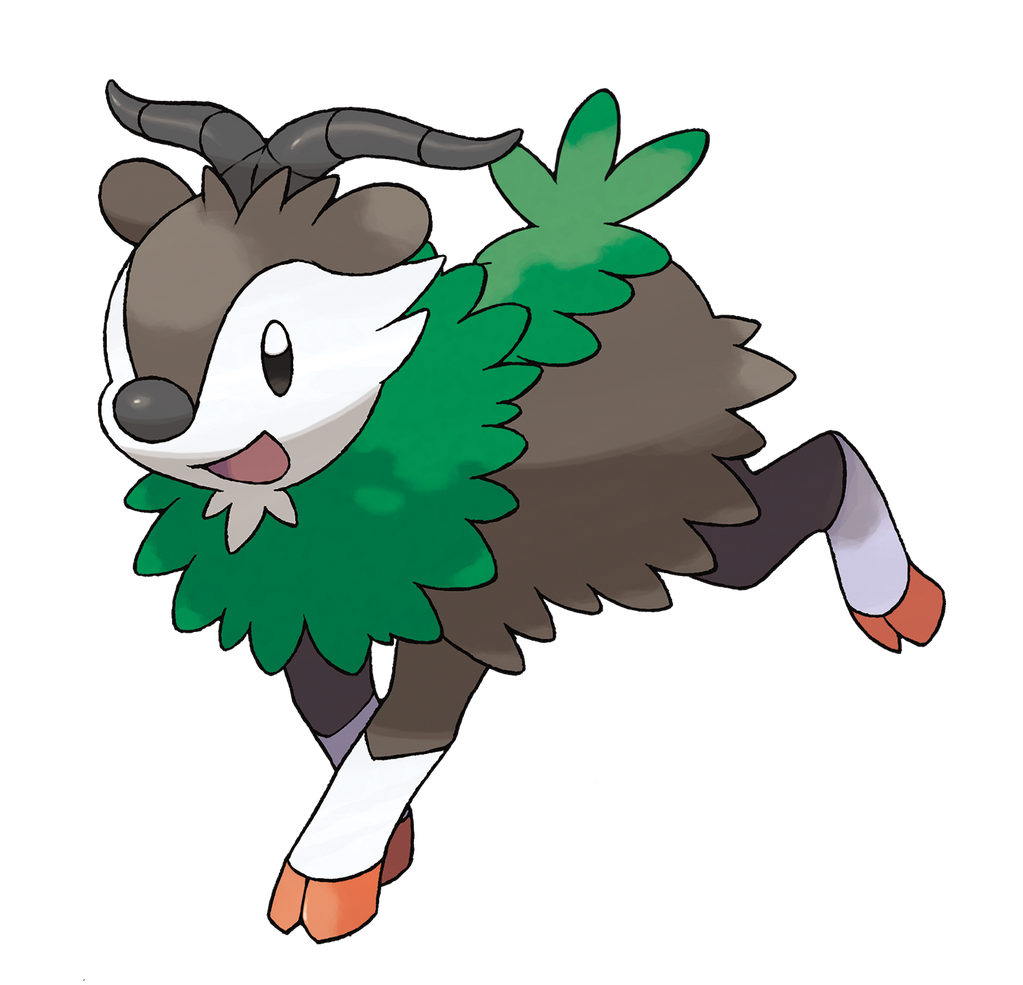 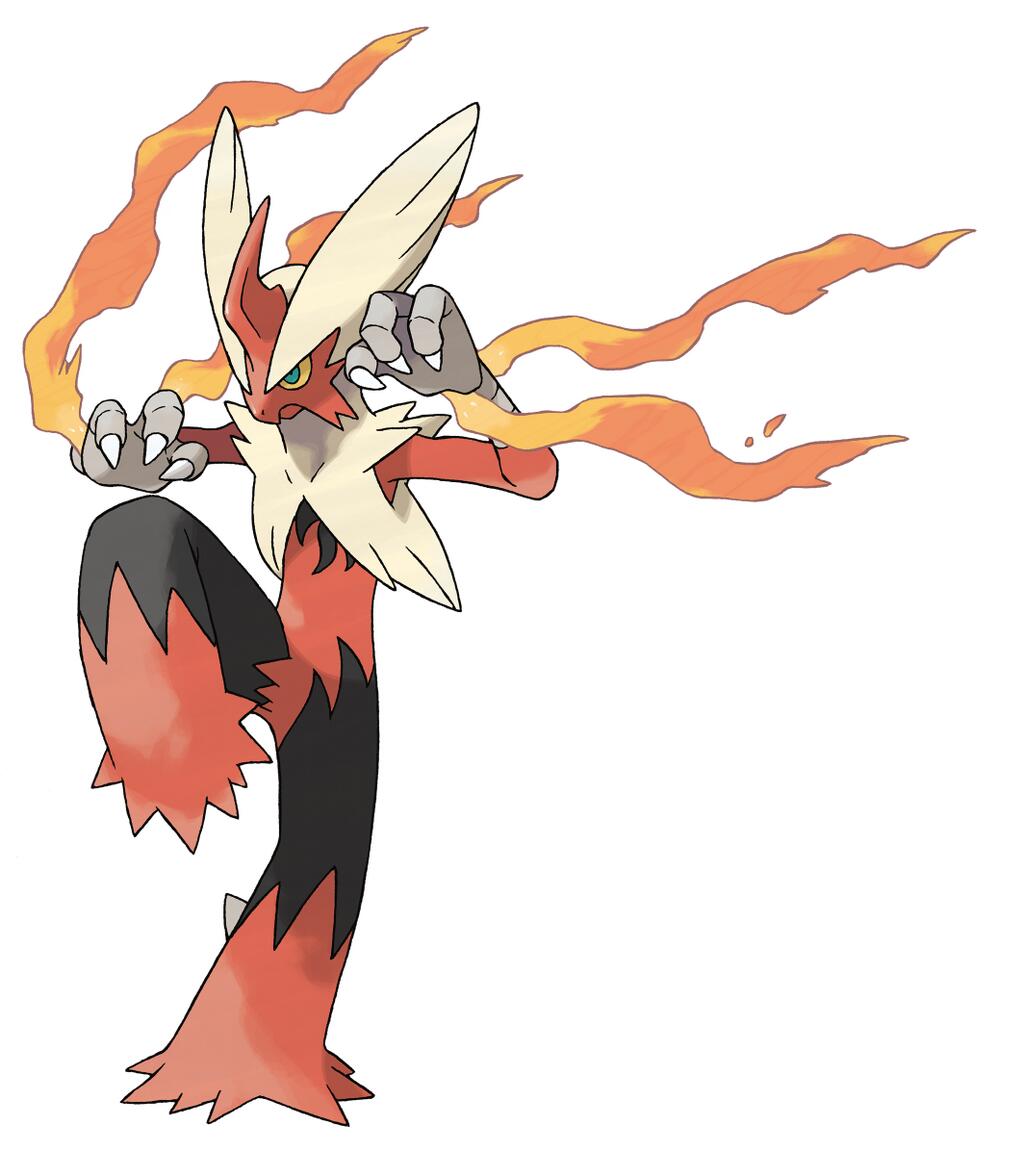 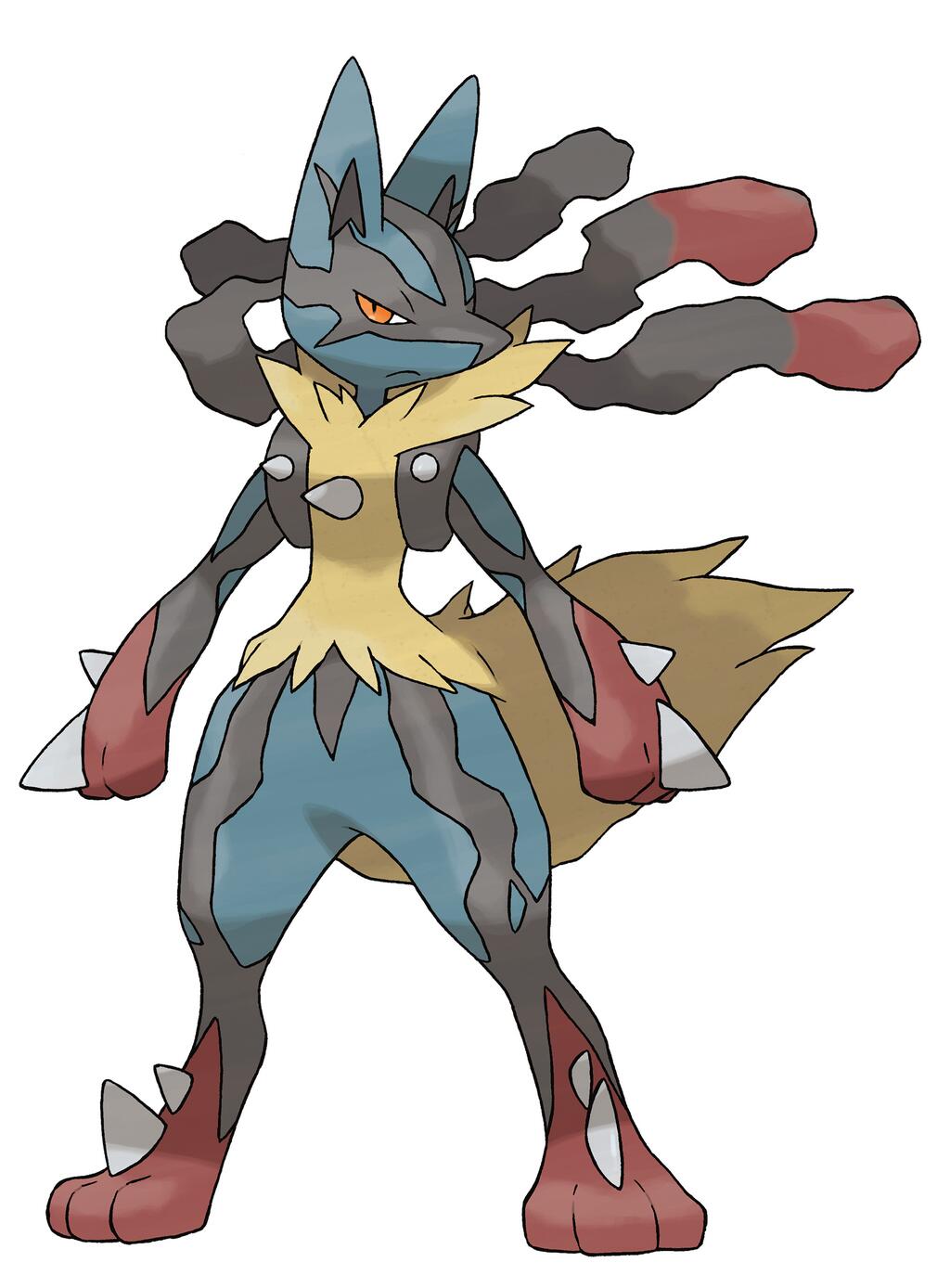 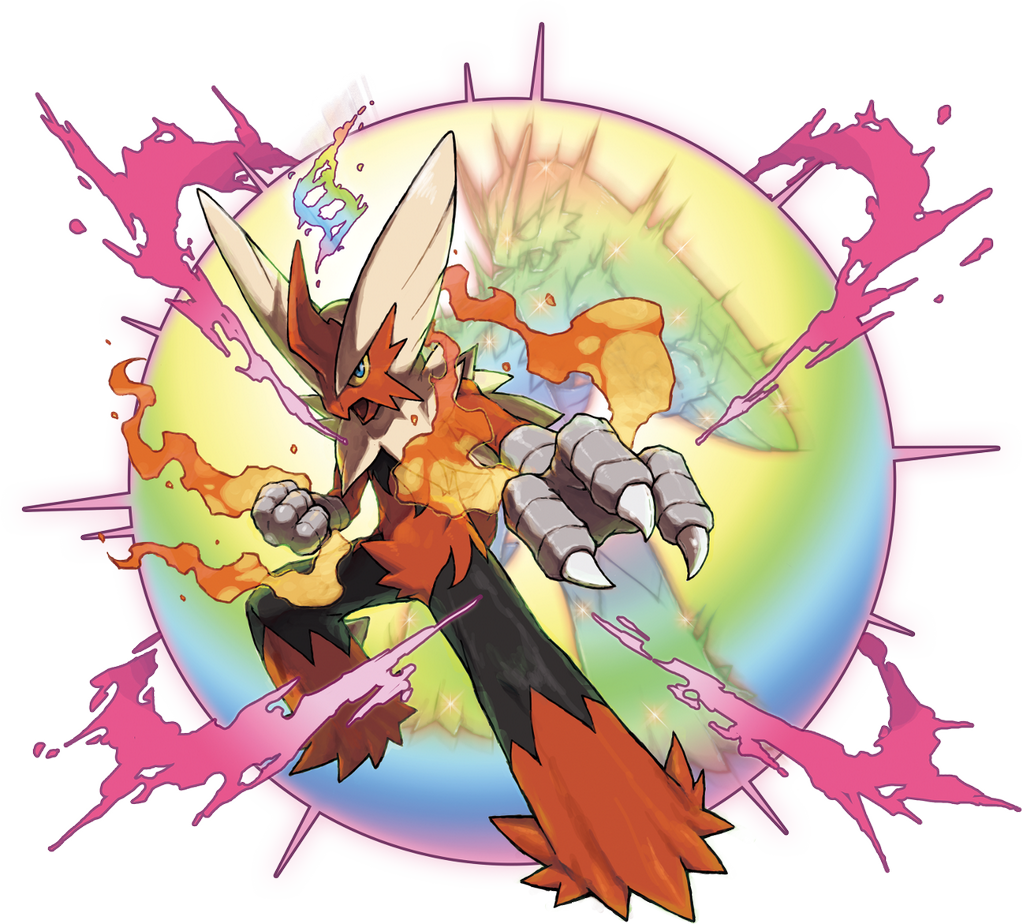