Today’s Pokémon Direct has aired and given us some new information about the games.

The Pokémon Bank has been announced. It is basically a cloyd storage app, similar to Pokémon Box or My Pokémon Ranch, that enables players to store up to 3000 Pokémon and search for them online. An annual fee is required for Pokémon Bank.

Update: Pokémon Bank will be released in Japan on Demeber 25th. It’s coming to Europe on December 27th.

PokéTransporter is another new app, which is used to transfer Pokémon from Gen 5 games to X/Y. However, the Pokémon Bank must be enabled in order to use the PokéTransporter. More information about the two apps is available here.

The Kanto starters will be available to the players. They will be given to the player by Professor Sycamore. Their final evolutions will have Mega Evolutions. Their types are not changed. Mega Charizard will have Drought, Mega Venusaur will have Thick Fat, and Mega Blastoise will have Mega Launcher, a new ability. 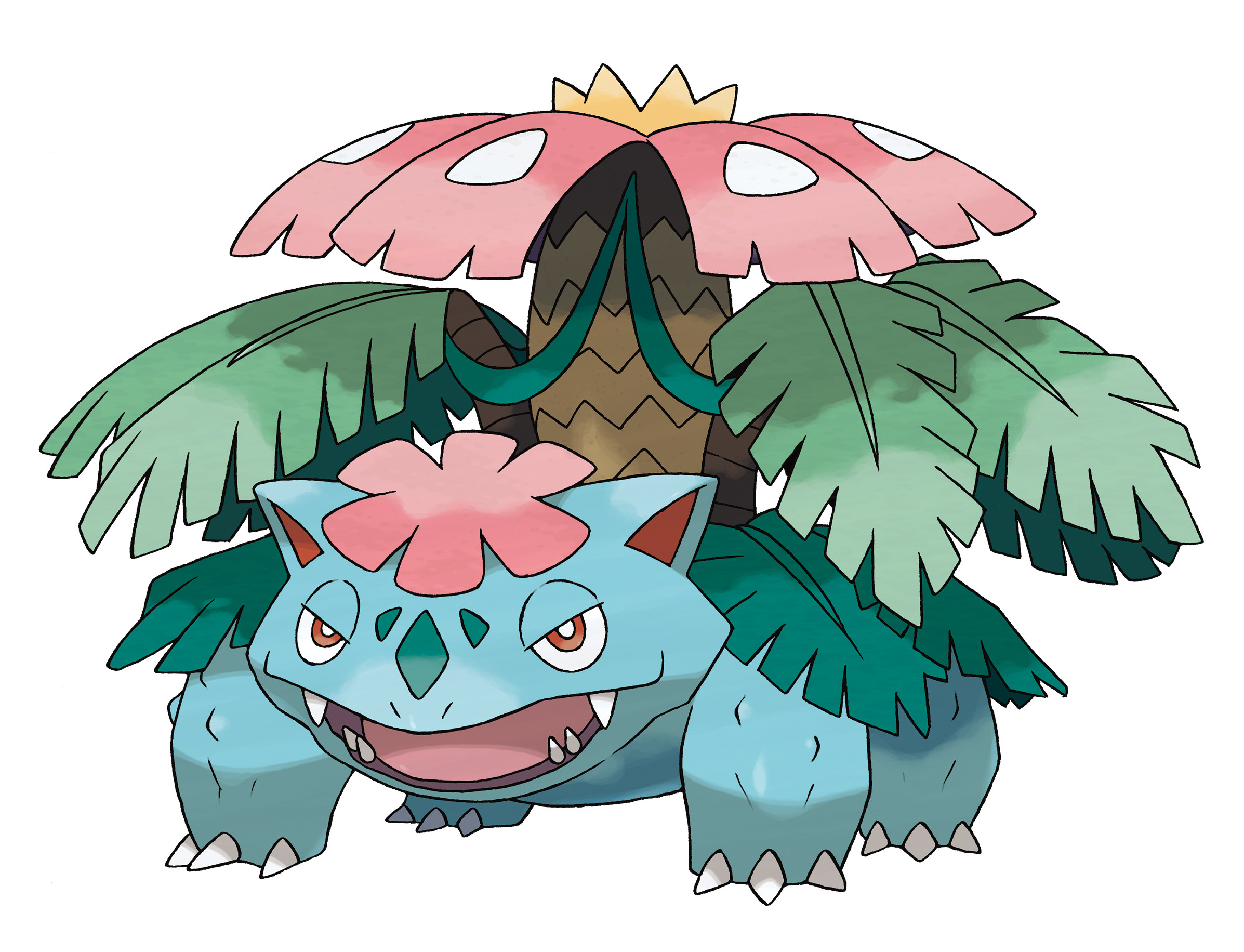 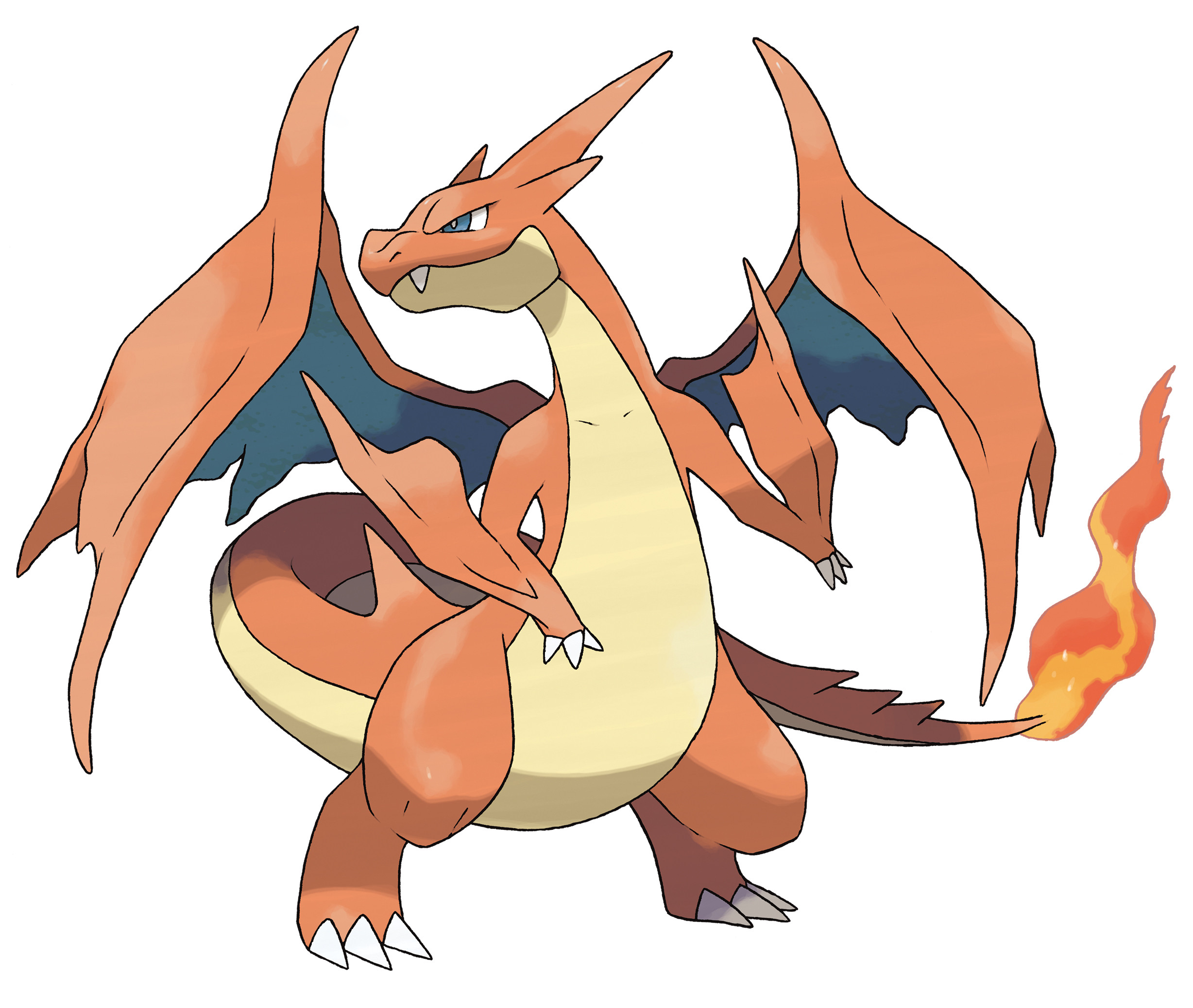 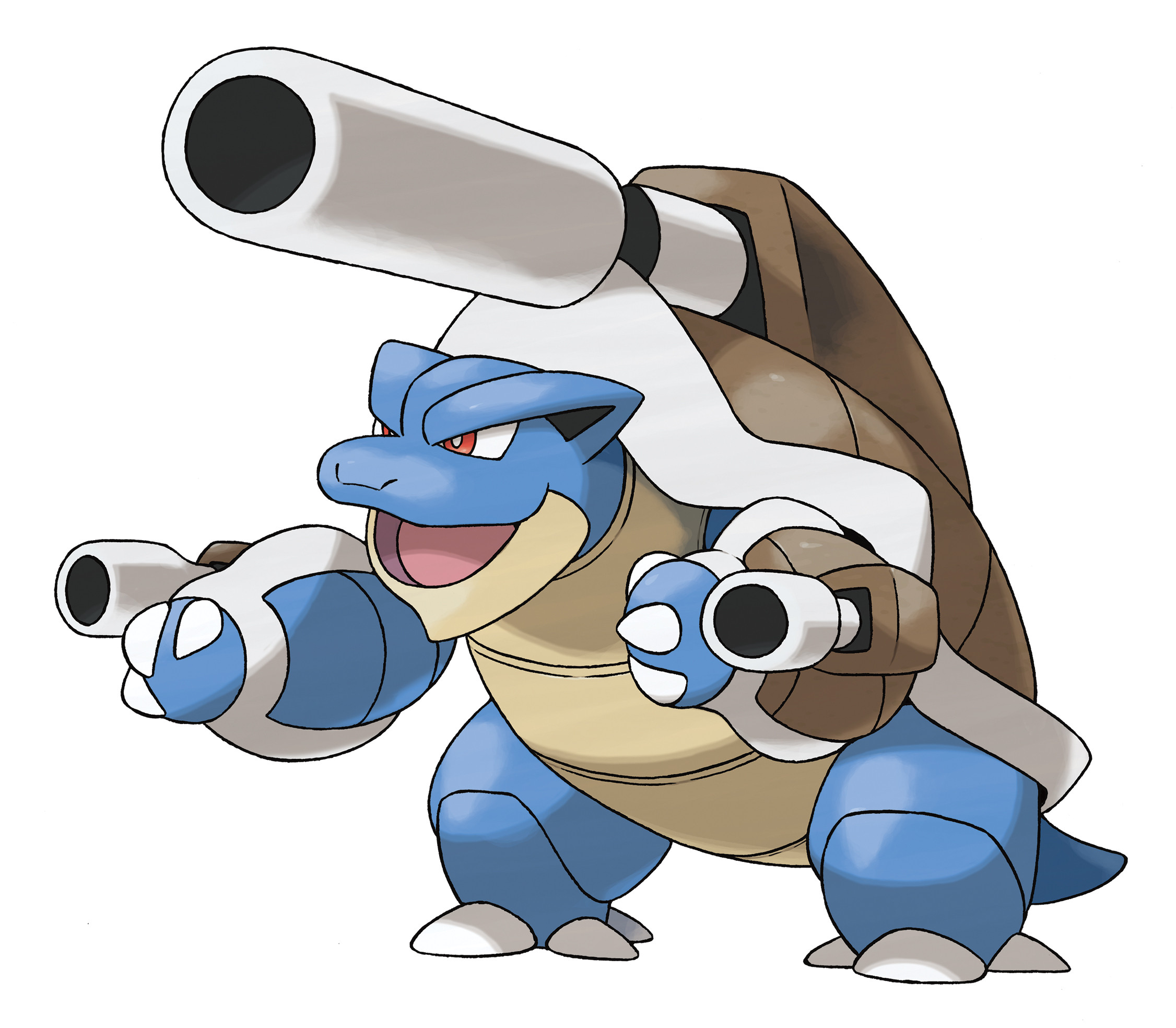 Last but not least, both North America and Europe will get the Xerneas & Yveltal 3DS special edition on September 27th. 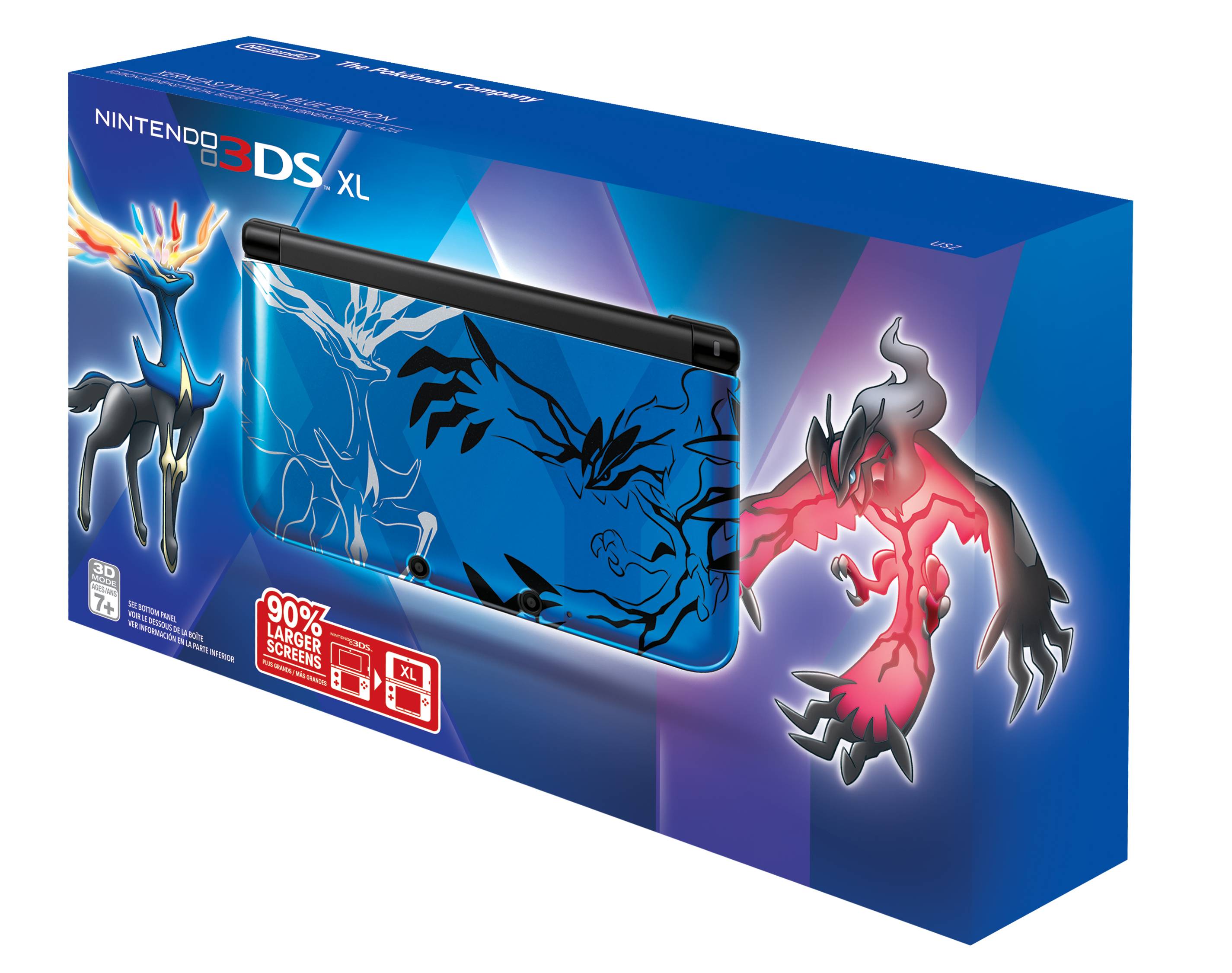 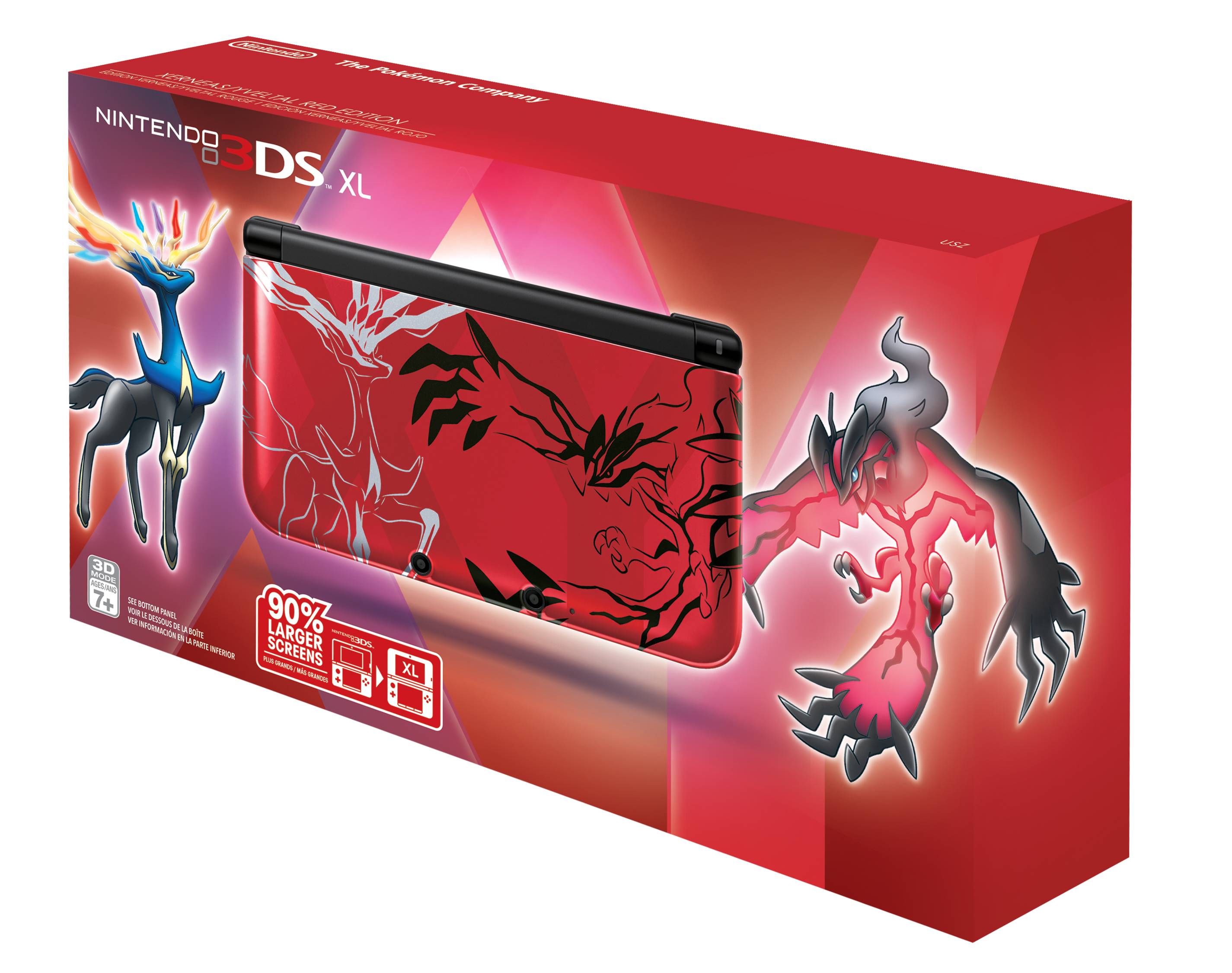 Update: A new, unnamed Pokémon has appeared for a split second during the Pokémon Direct. Details about it are unknown at this point, it might have not been meant to be revealed now. 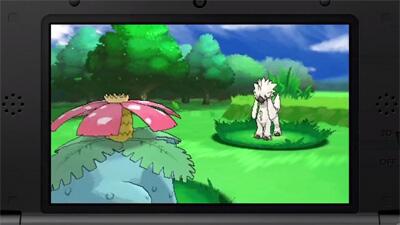 If you missed the Pokémon Direct earlier, be sure to watch it below: