A new trailer for Pokémon X & Y has been uploaded on the official Pokémon Youtube page, revealing the English names of the Pokémon leaked earlier this week through CoroCoro. Here are the details: 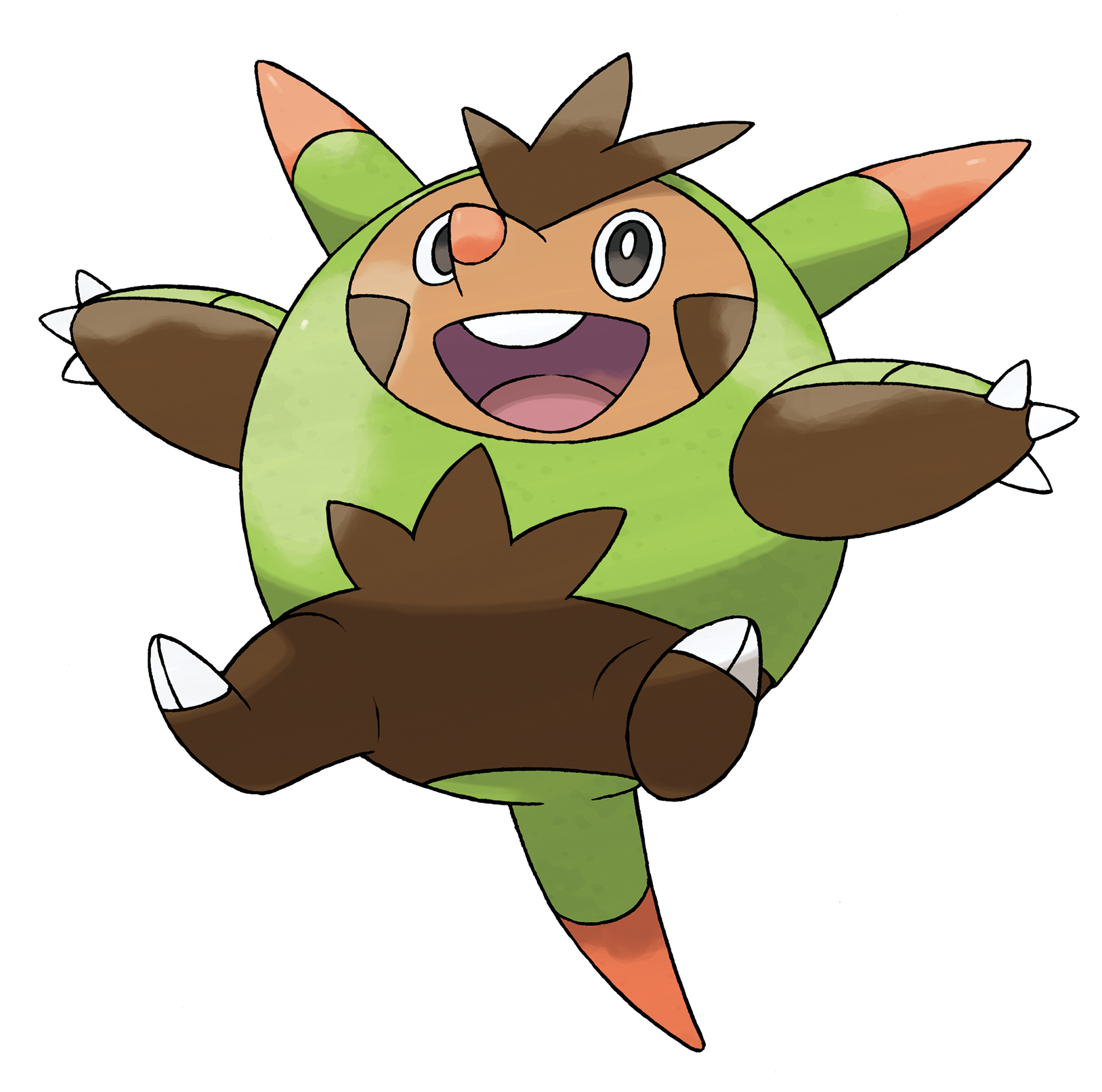 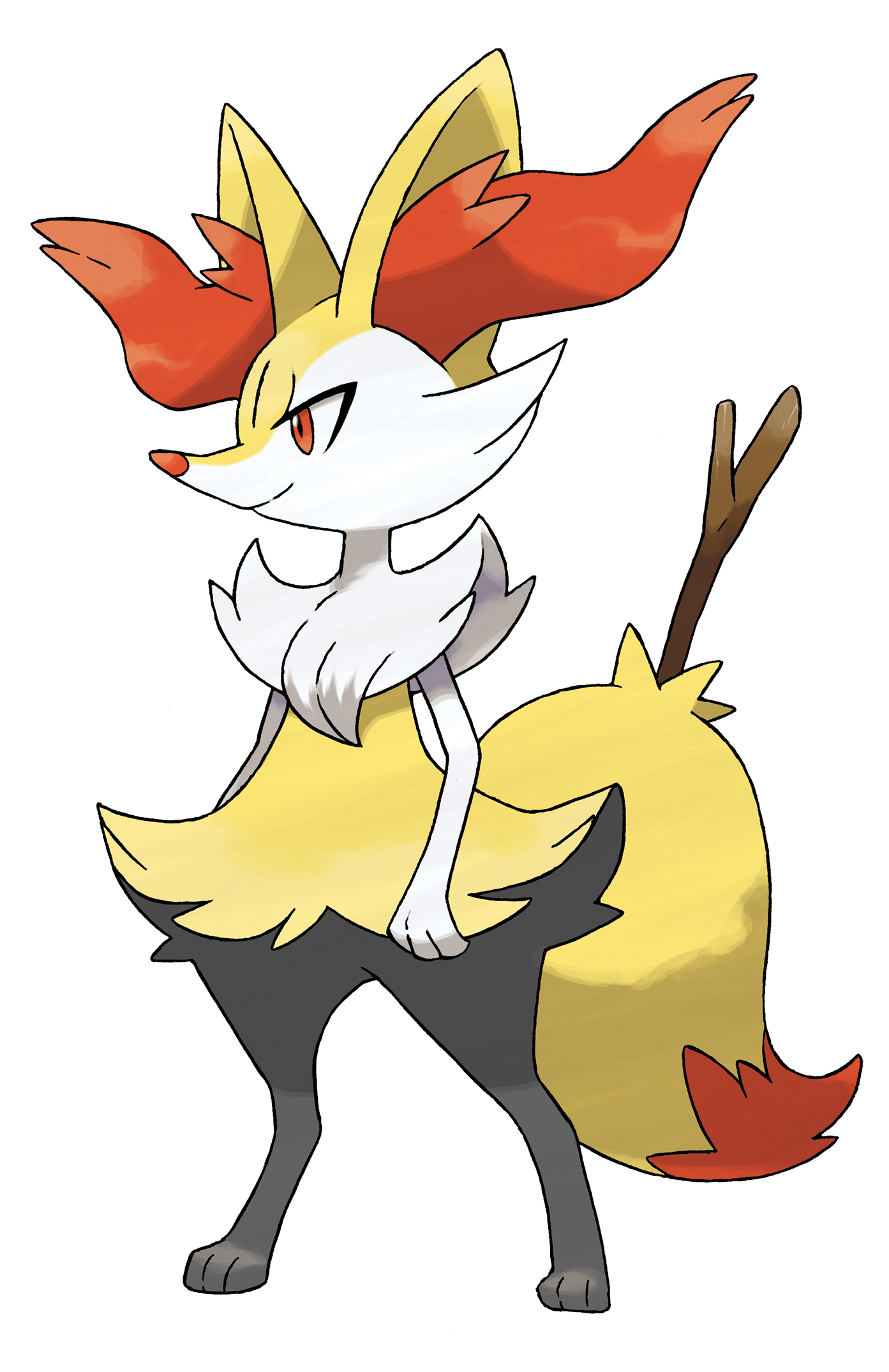 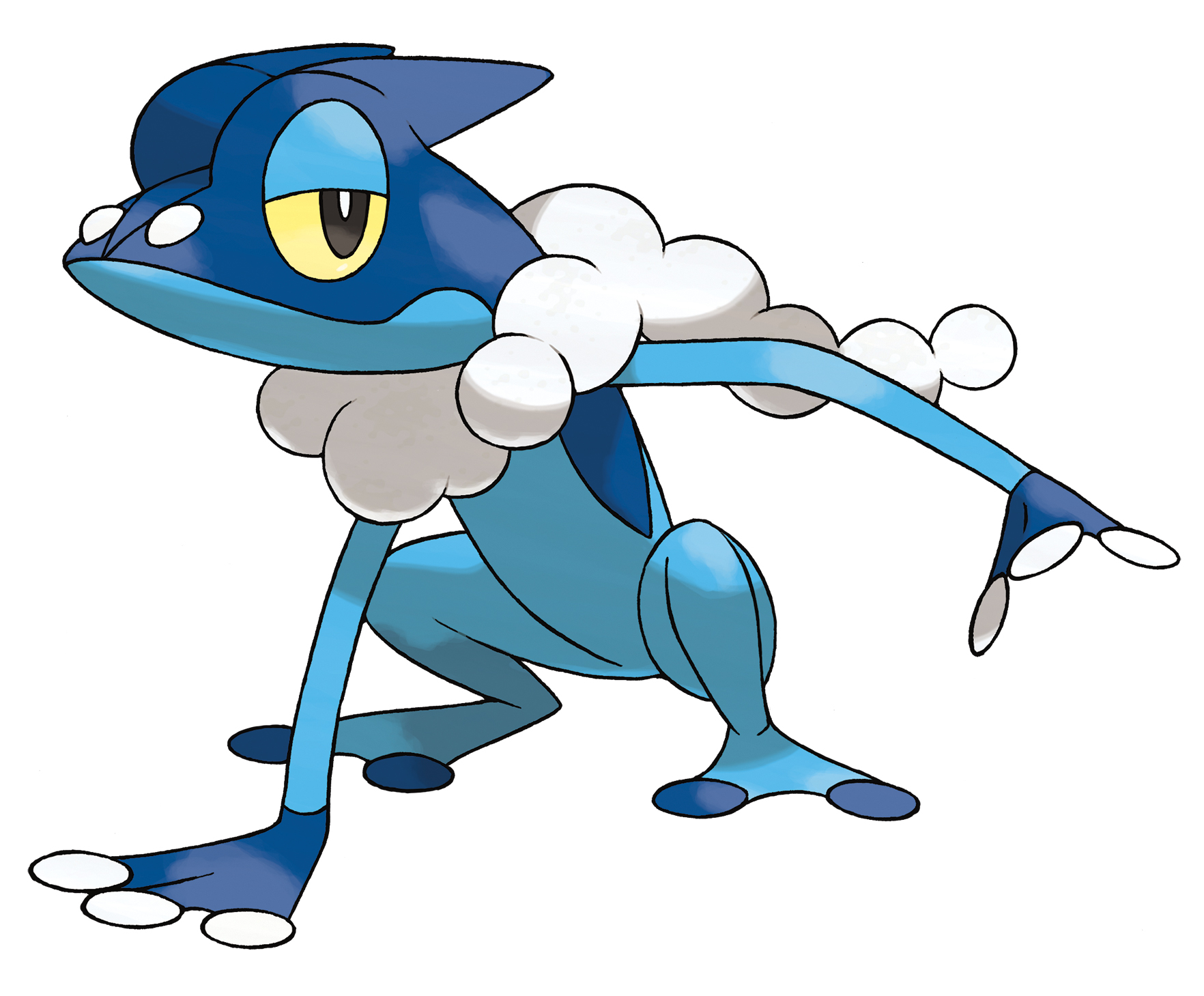 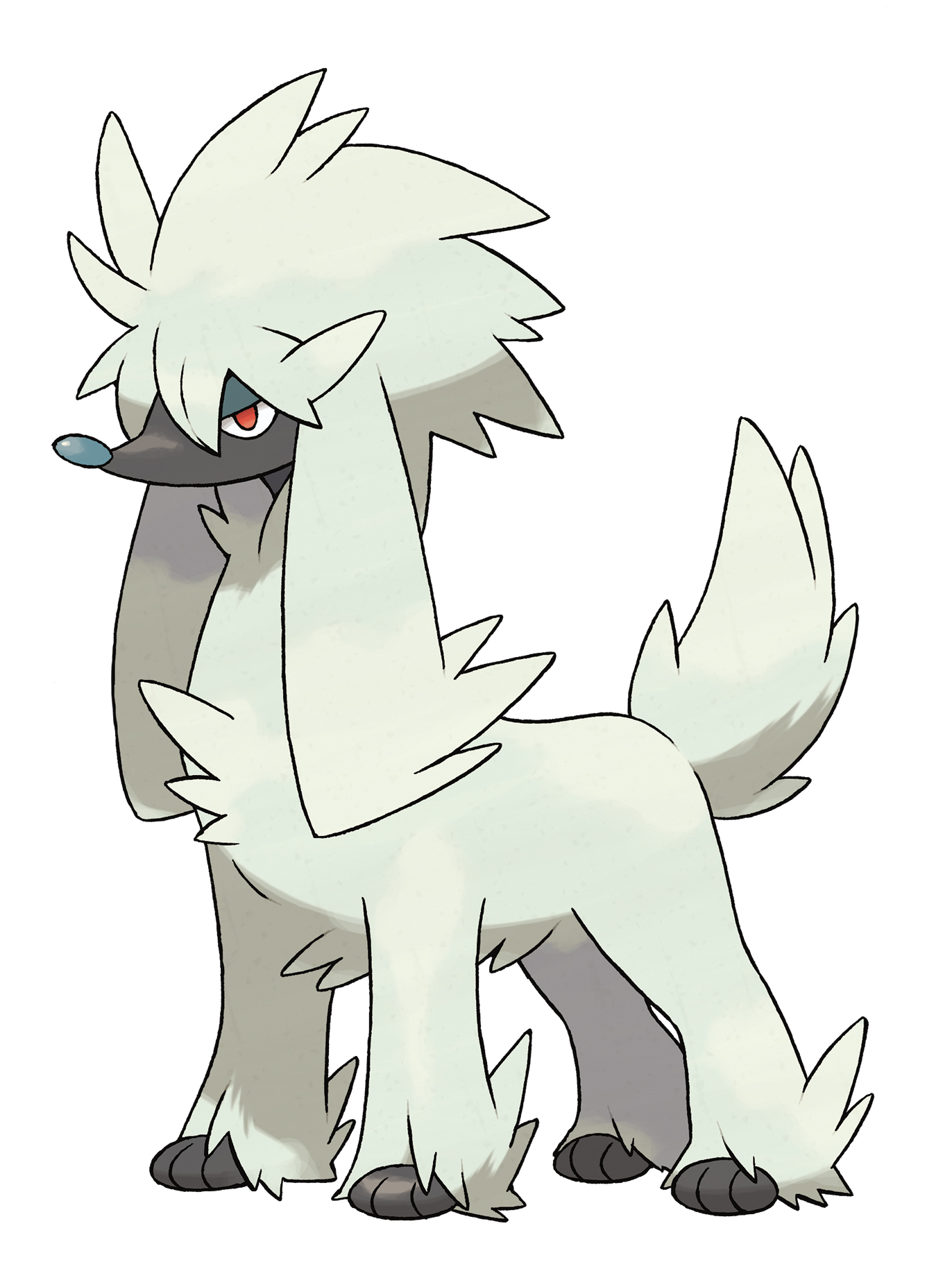 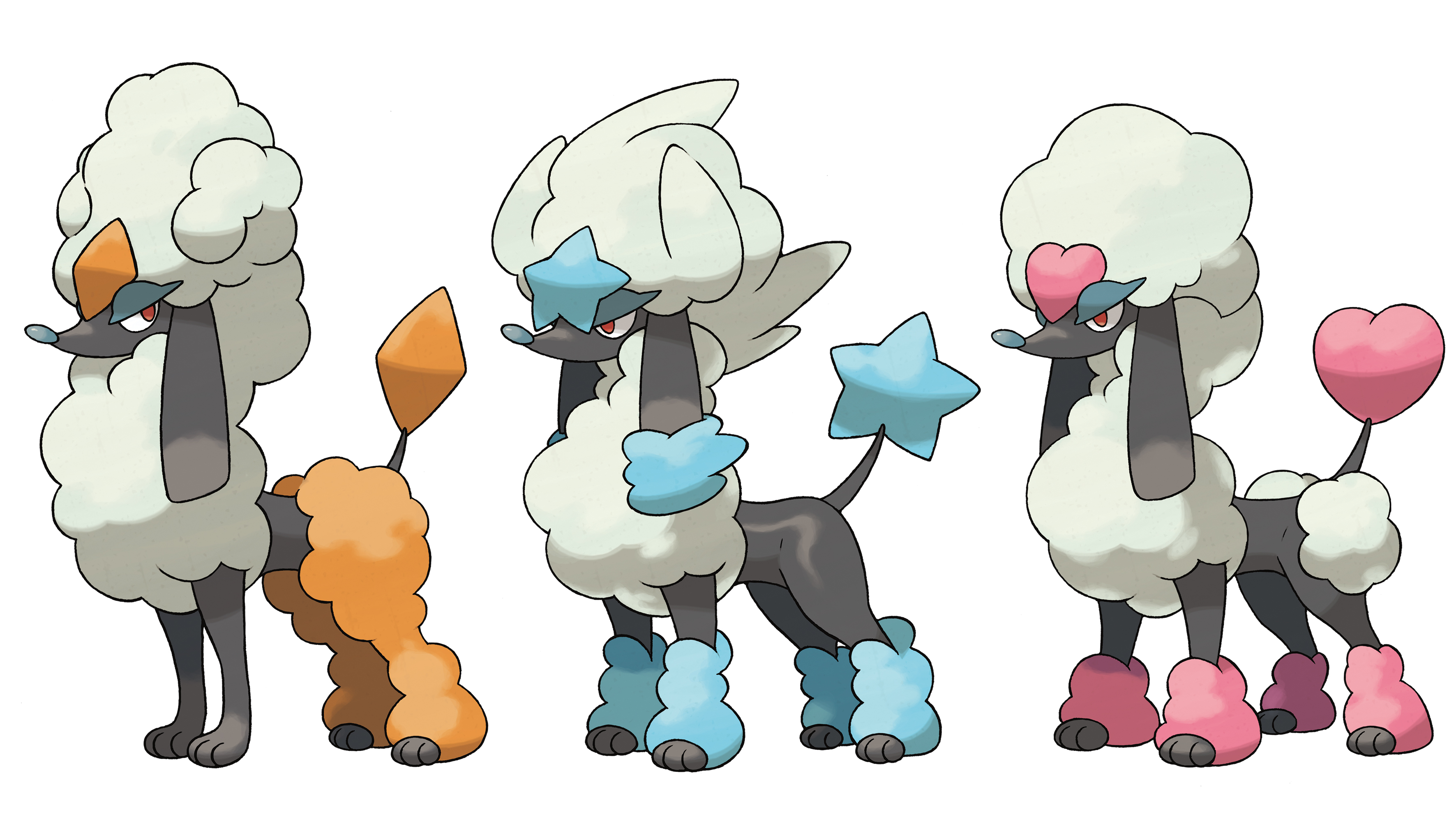 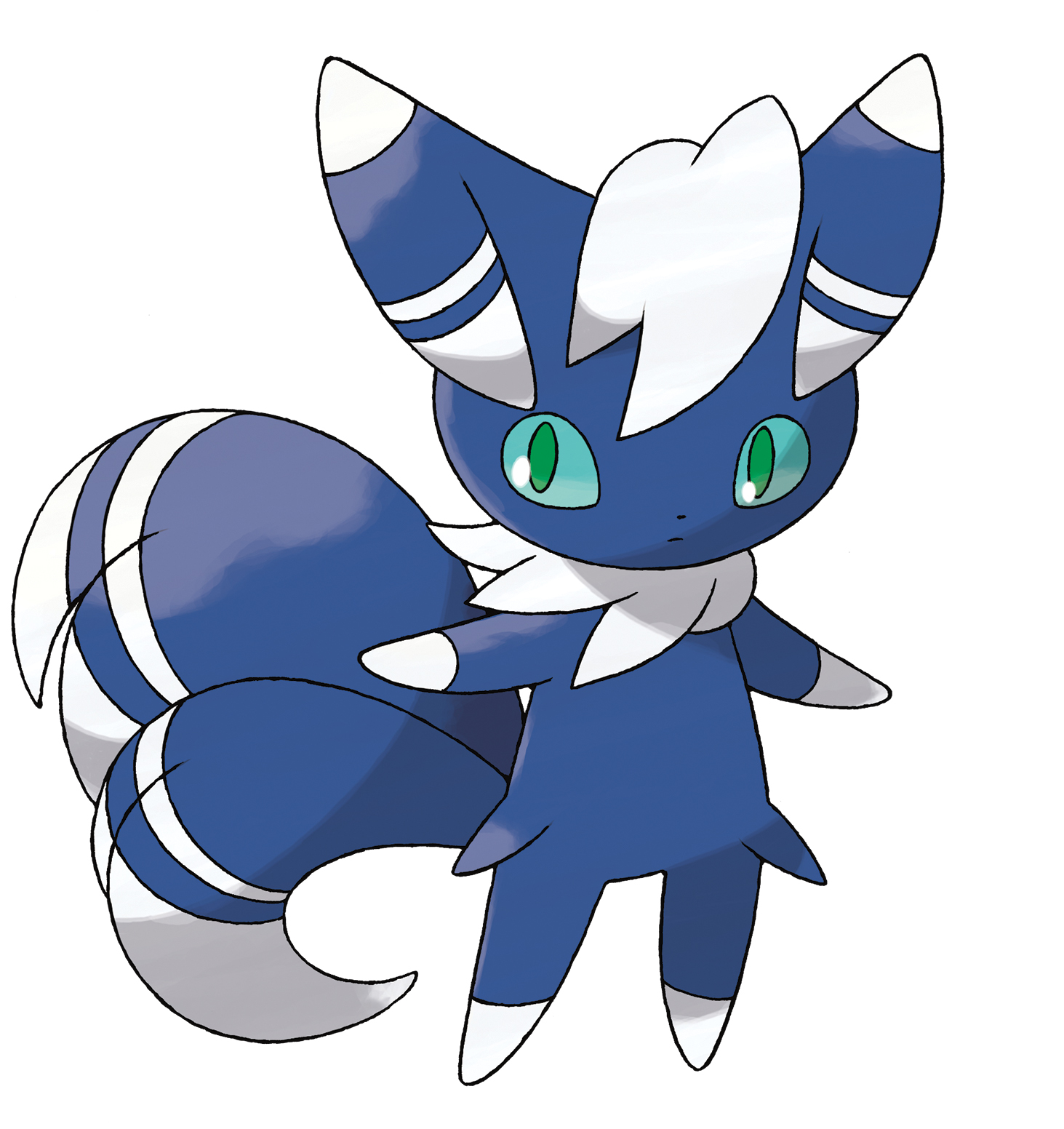 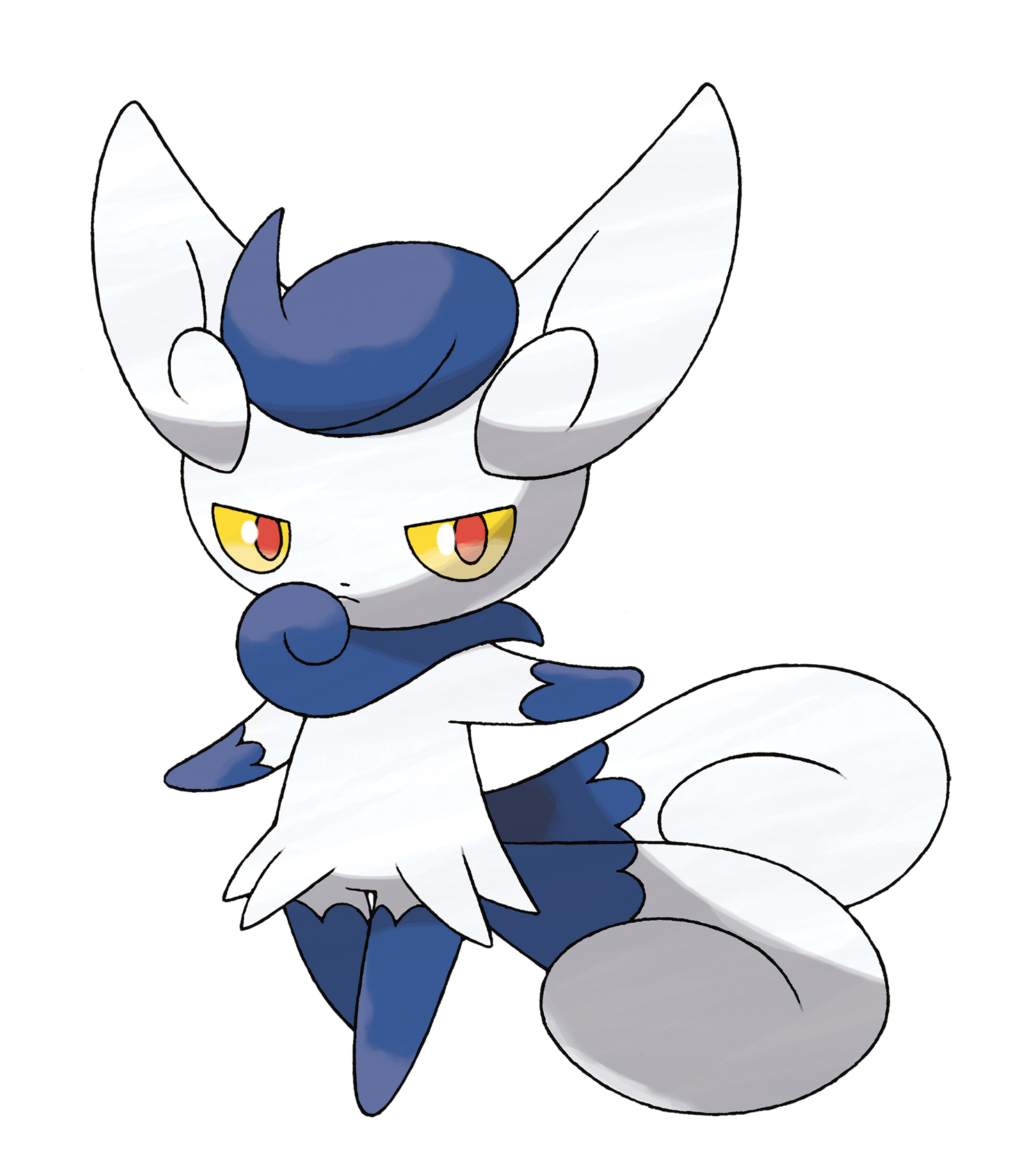 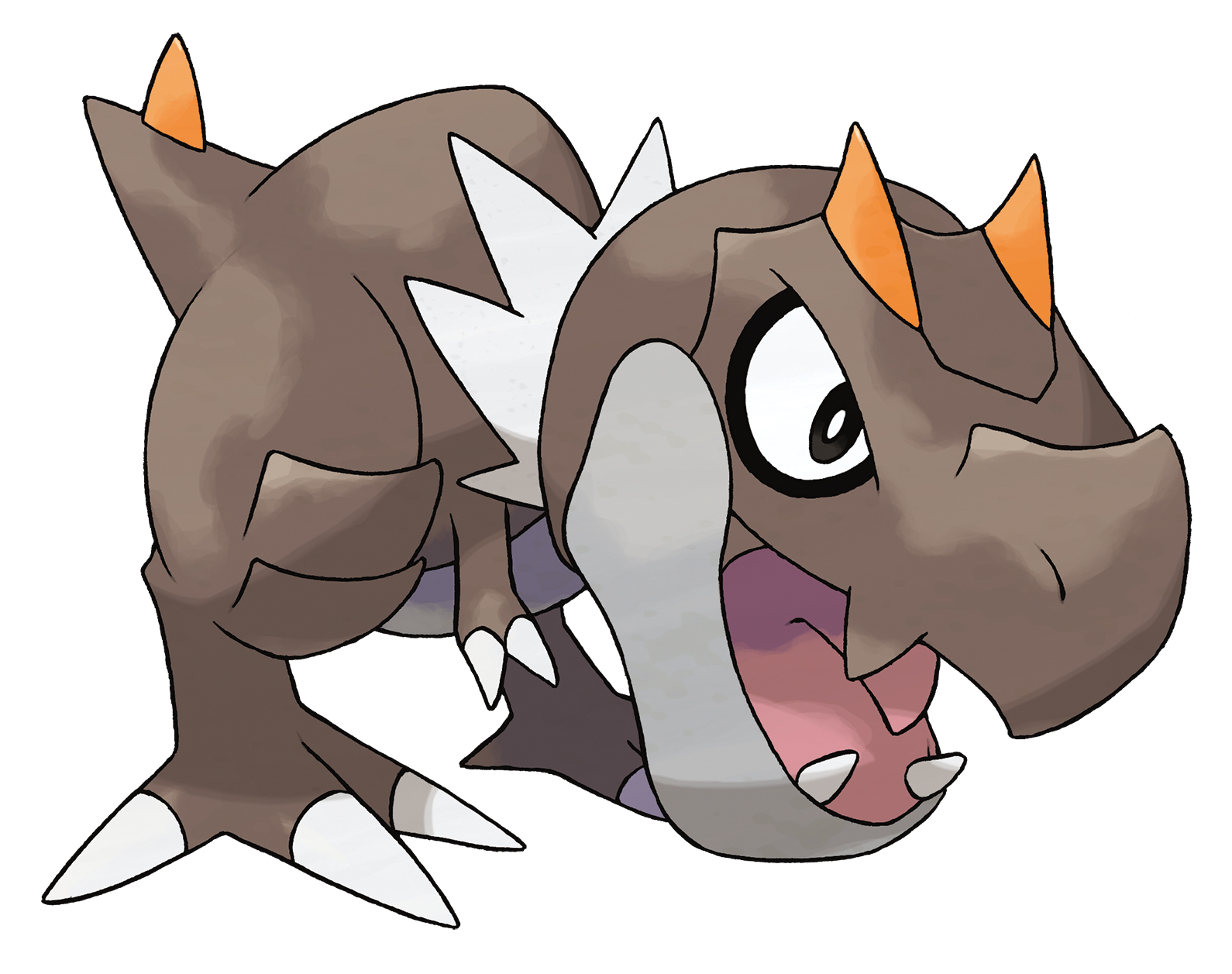 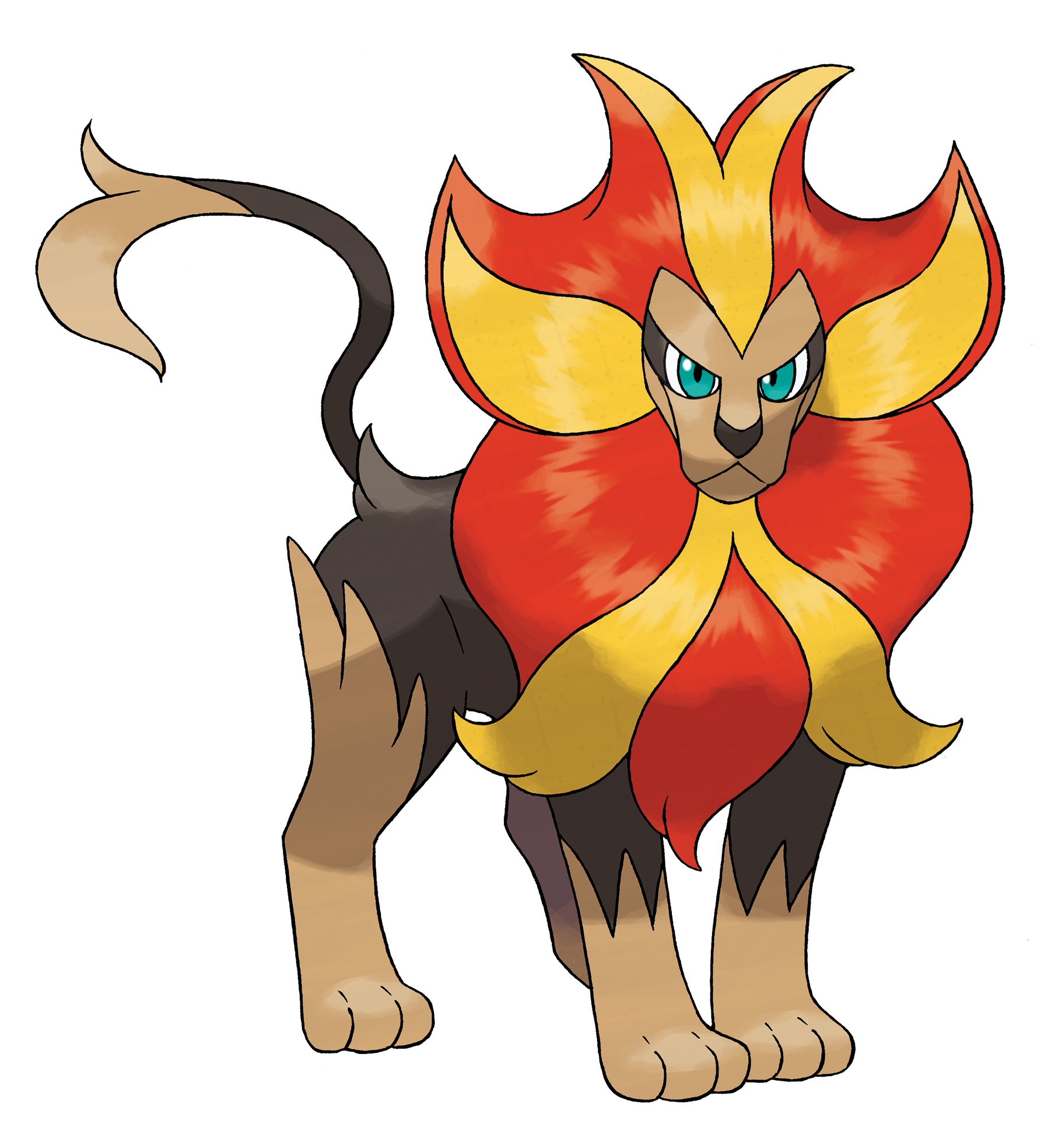 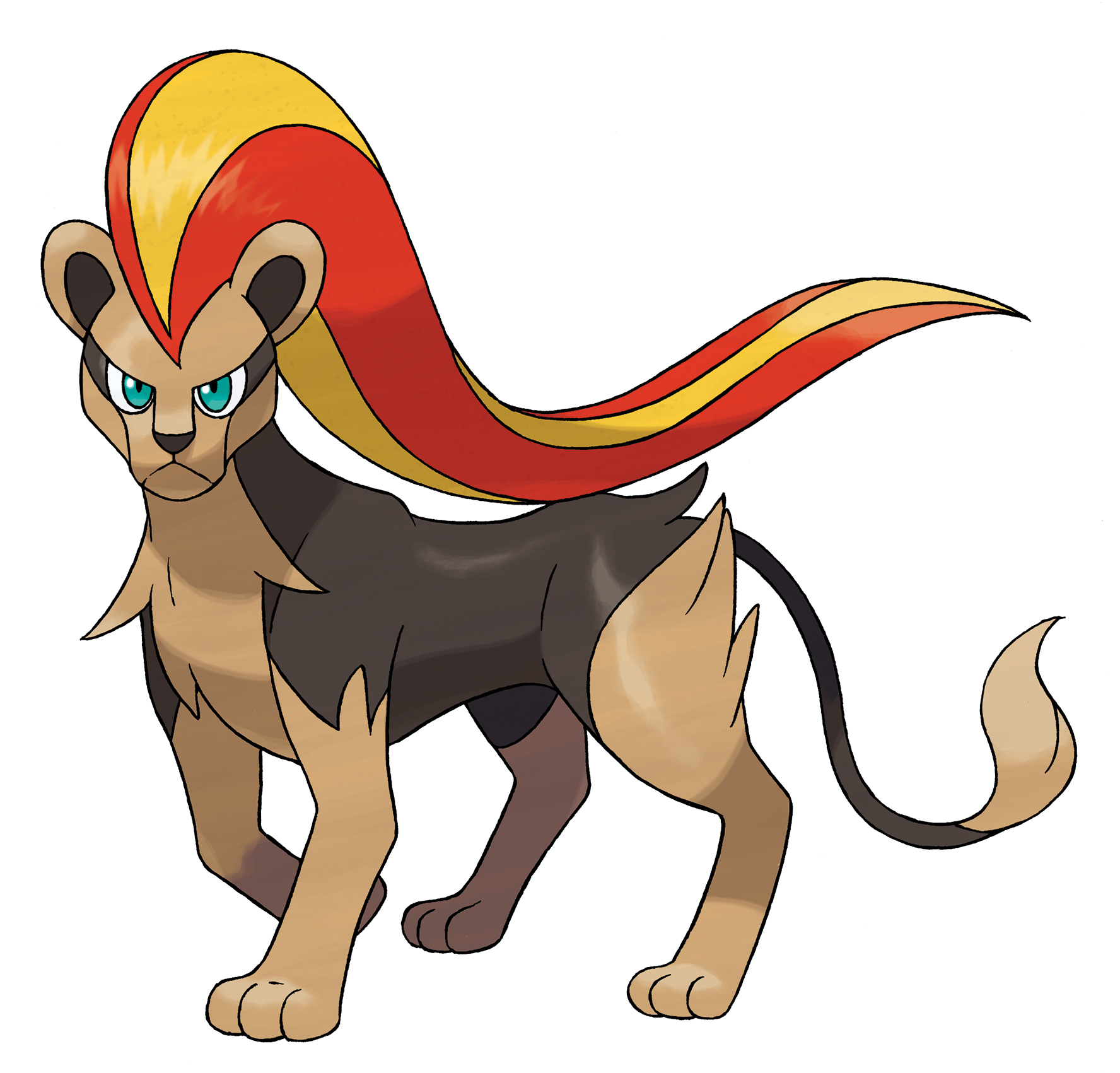 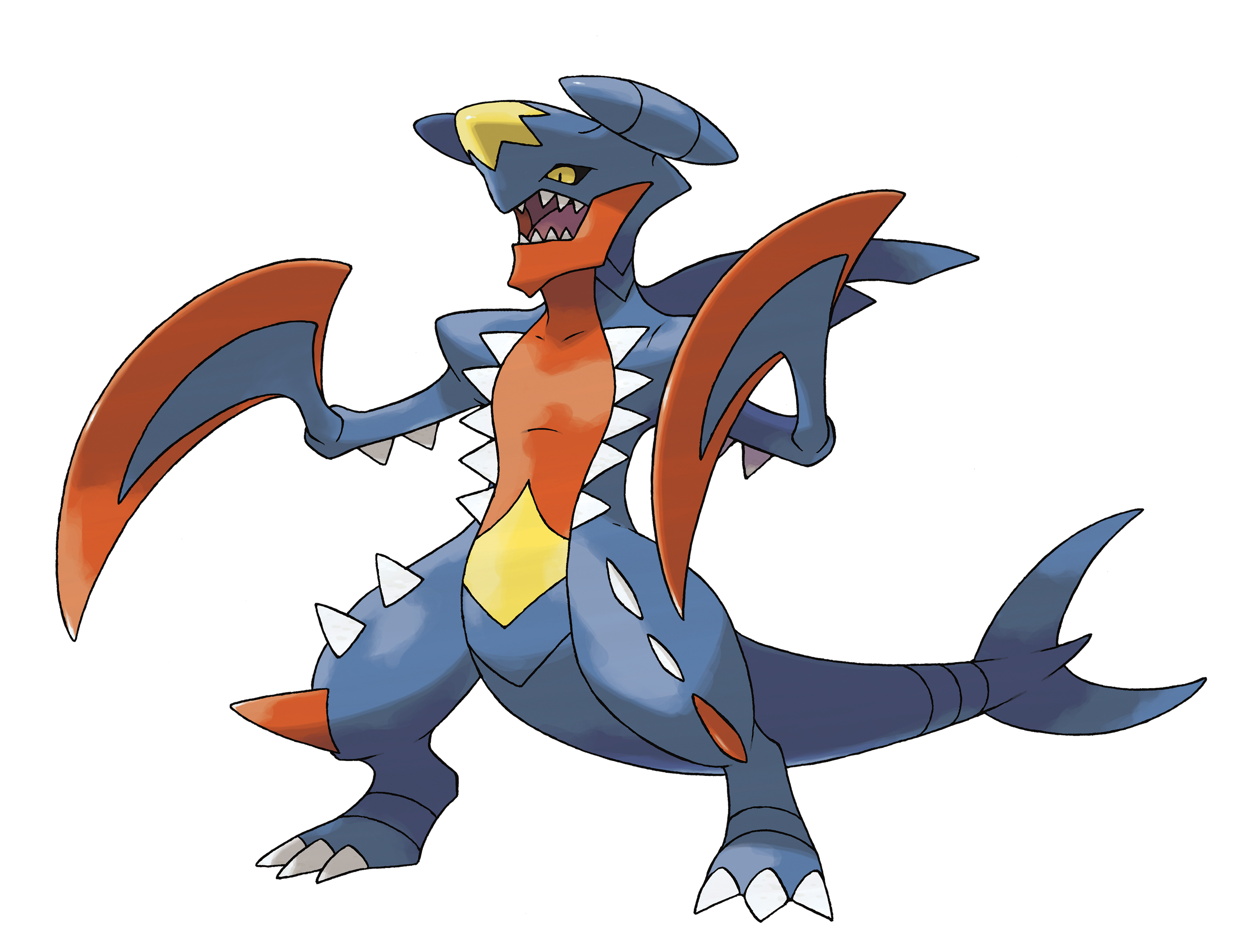 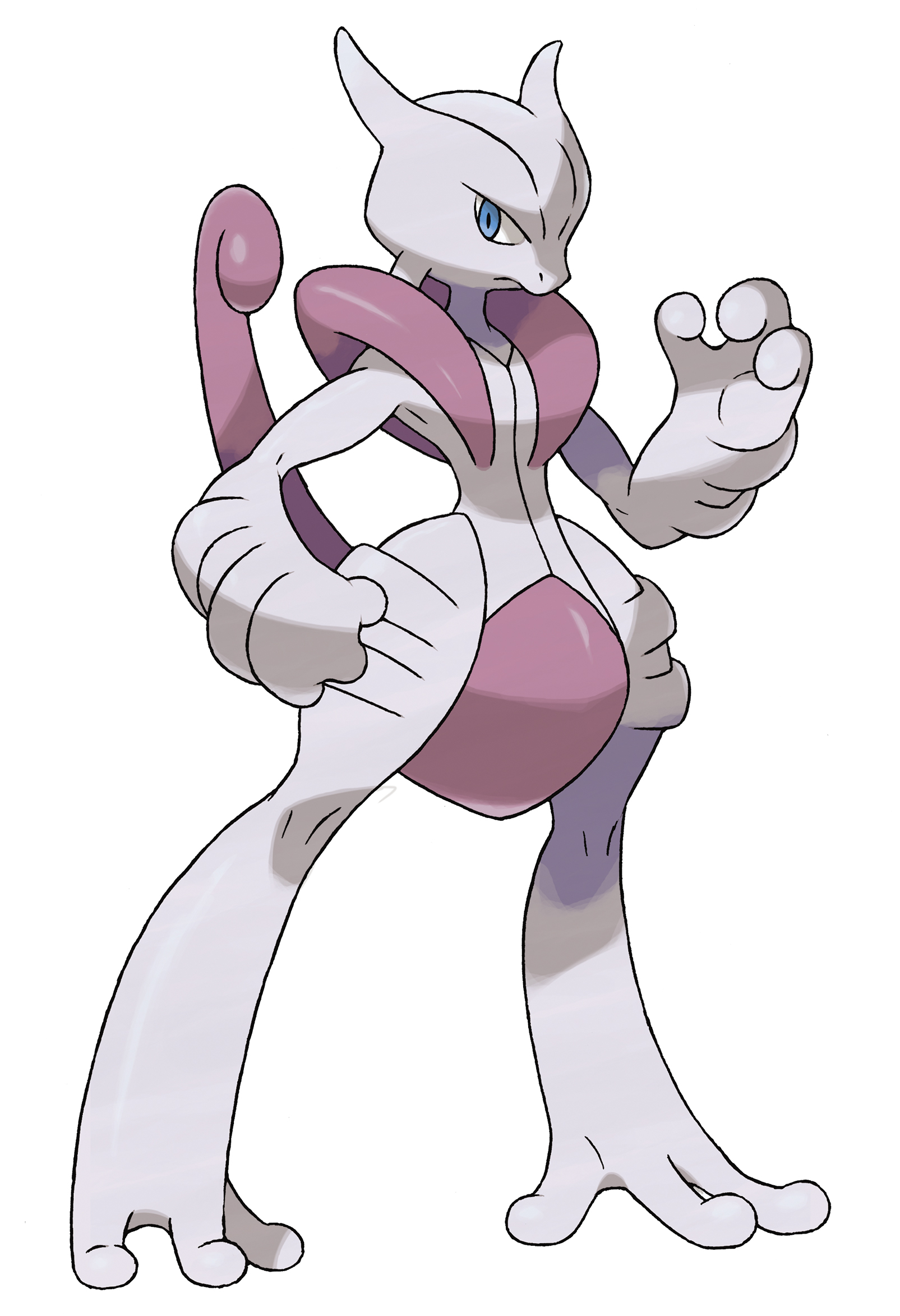 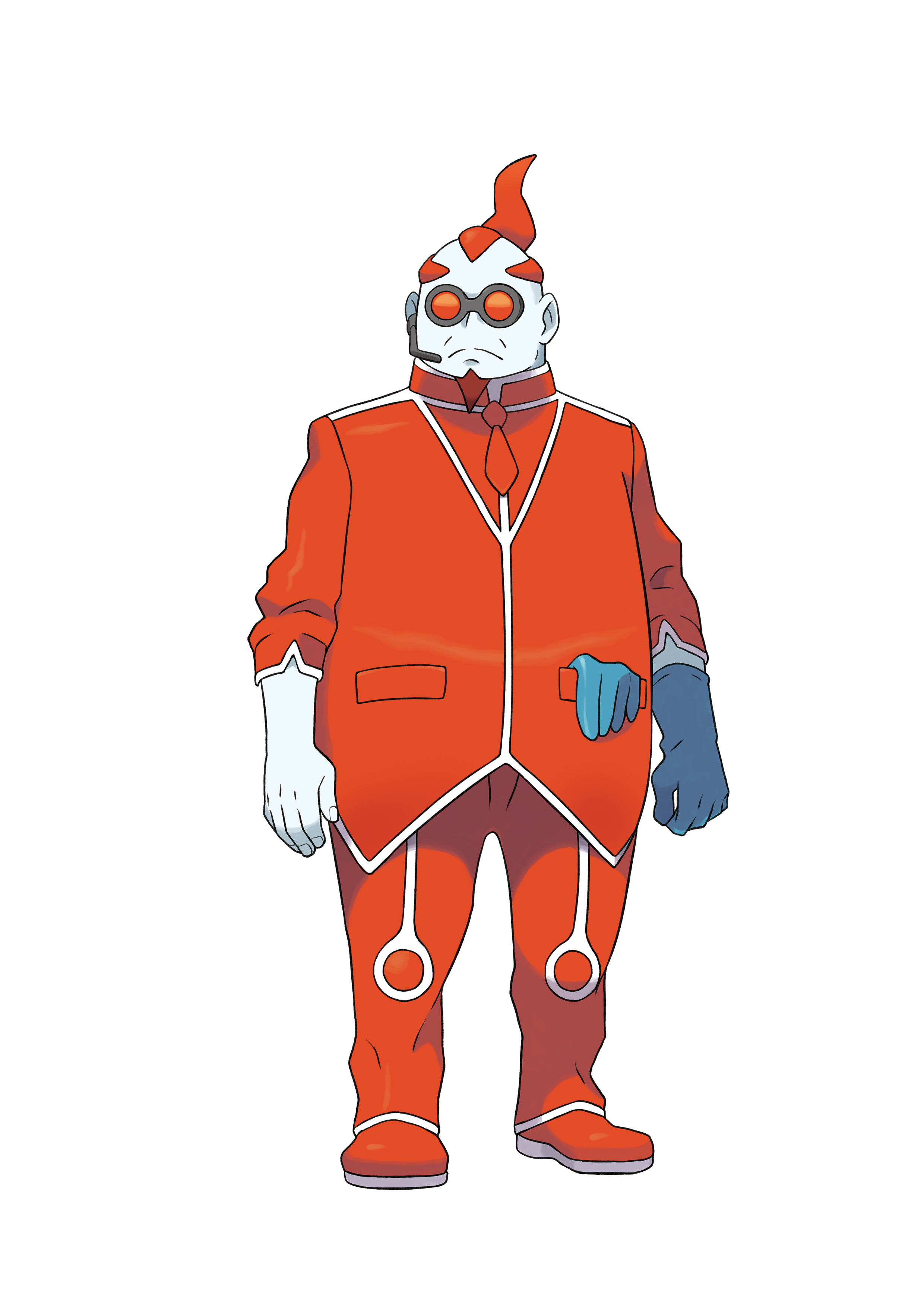 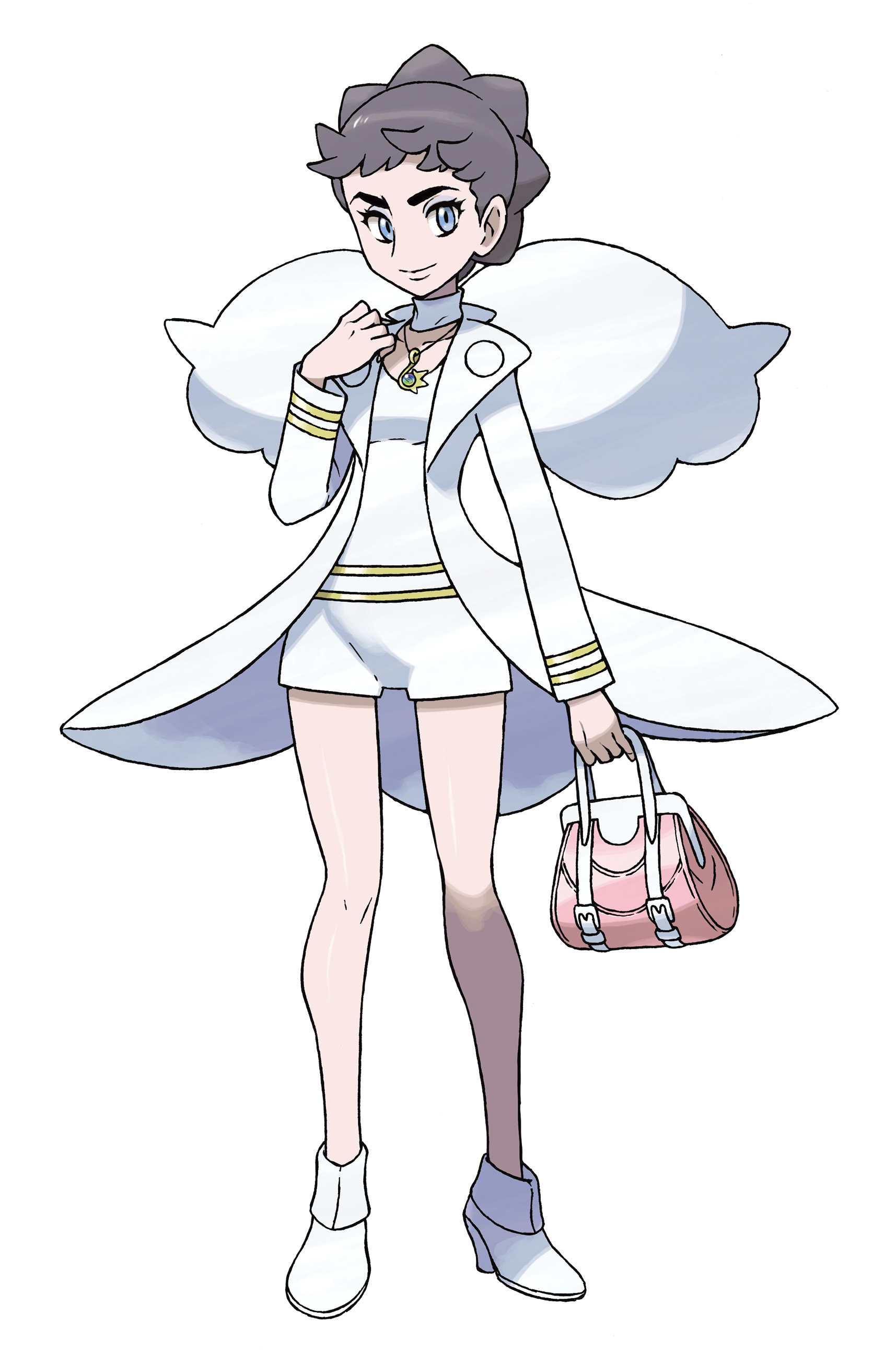 Like the new info? Be sure to drop by our Pokémon X & Y thread in our forums and join the discussion!