Just a couple of days before the official release of Pokémon X & Y, the latest issue of CoroCoro reveals the starters’ evolutions: Delphox, Chesnaught and Greninja.

Also shown is Mega Tyranitar which has no type or ability changes. Mega Aggron which turns into pure Steel-type and gets the Filter ability. Last but not least, Mega Gengar’s new ability is Shadow Tag, thus it obviously loses the benefits of Levitation. 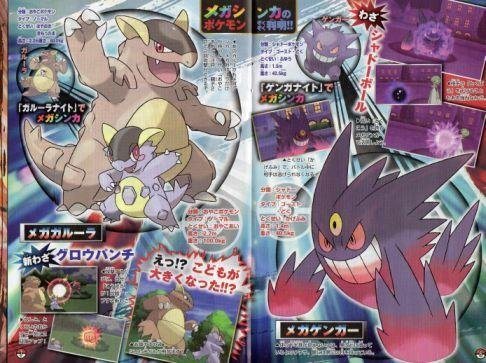 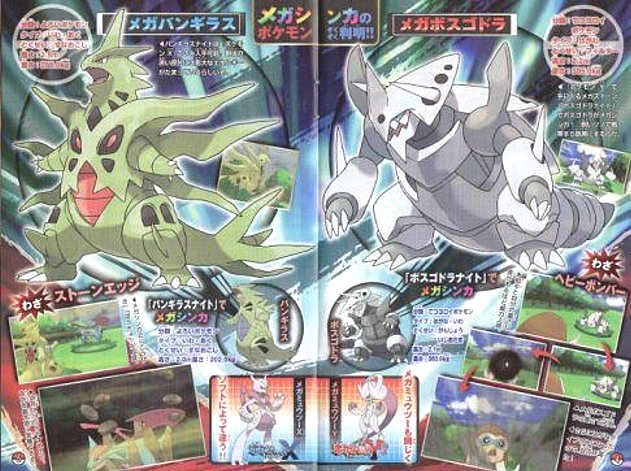 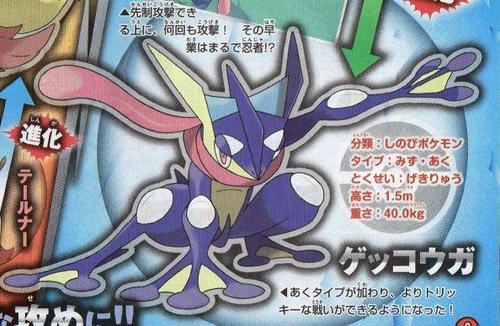 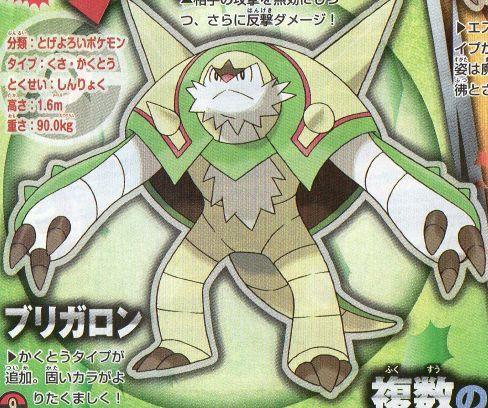 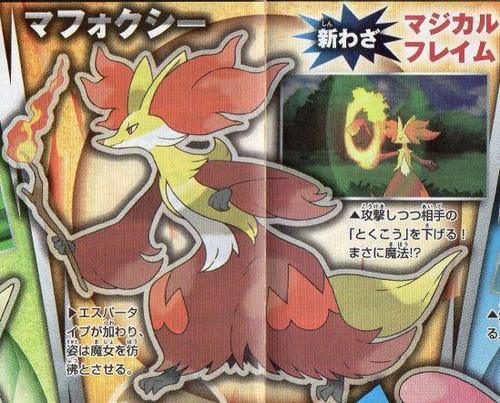 What is more, their next issue will hold a unique code that will give Japanese players access to a special Garchomp weilding Dragon Fang, which knows Crunch, Dragon Claw, Dig and Draco Meteor. Details about its Mega Stone will also be included.