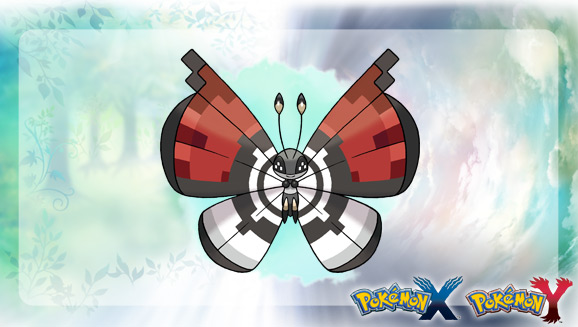 The Pokéball Pattern Vivillon is to distributed worldwide this month. For those of you in North America, the event is already live and runs for a really limited time, until August 12th. The European and Australian event will run from August 29th to September 8th. This special Vivillon knows the moves Stun Spore, Gust, Light Screen and Struggle Bug. If someone has already obtained this Vivillon in the Pokémon Center in France or GamesCom in Germany then they won’t be able to get it again. As a remainder, the event is still running in Japan until the end of the month.